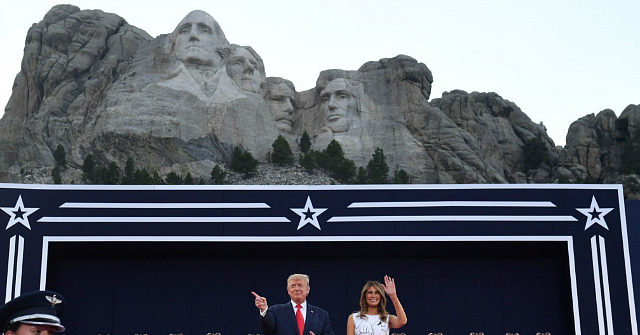 In response to rioters tearing down monuments and statues dedicated to American historical figures, Trump said he will commission the federal government to build the National Garden of American Heroes.

“I am announcing the creation of a monument to the giants of our past,” Trump said. “I am signing an executive order to establish the National Guard of American Heroes, a vast outdoor park that will feature the statues of the greatest Americans who ever lived.”

The National Garden of American Heroes will be opened on July 4th, 2026. The national park will include statues honoring: