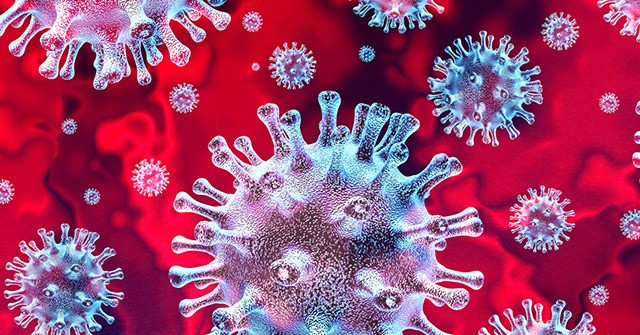 NBC and MSNBC science contributor Dr. Joseph Fair documented his battle with coronavirus — until admitting he did not actually have it after all.

Fair’s timeline on Twitter documents his journey over the past two months, from announcing that he had “come down with COVID” on May 13, to revealing on July 7 that he had not.

My friends wondering where I’ve been: I came down with #COVID19 & am hospitalized. I’m on the other end of it, but not out of the woods yet. Please continue to social distance. I used max precautions, but still managed to contract it. Back as soon as I’m able, friends. #StaySafe pic.twitter.com/Ck75sKLOU3

After he revealed his initial diagnosis, good wishes for a speedy recovery poured in from friends and fans, celebrities and viewers.

After 6 days, I’m being released with O2. I cannot thank my caregivers & the @NBCNews @MSNBC family enough. I also thank you all for they prayers and messages, even by fax. They lifted me up in hard times. Home to convalesce, but back as soon as my body permits.

Finally, nearly two months after announcing that he had coronavirus, Fair revealed that he never tested positive. He claimed he had other illnesses instead.

My undiagnosed/suspected COVID illness from nearly 2 months ago remains an undiagnosed mystery as a recent antibody test was negative. I had myriad COVID symptoms, was hospitalized in a COVID ward & treated for COVID-related co-morbidities, despite testing negative by nasal swab.

I am so grateful to you all for the ongoing support in my recovery. I am feeling back to normal & am thankful for my health, & to my caregivers for getting me through it. I hope the same outcome for those in care for COVID, about which we have yet so much to learn.

I was truly humbled by this experience and again thank you all for the support throughout.

In his Twitter profile, Dr. Fair describes himself as a “Virologist, Epidemiologist, Outbreak Responder, Advisor to Governments/Industry.”