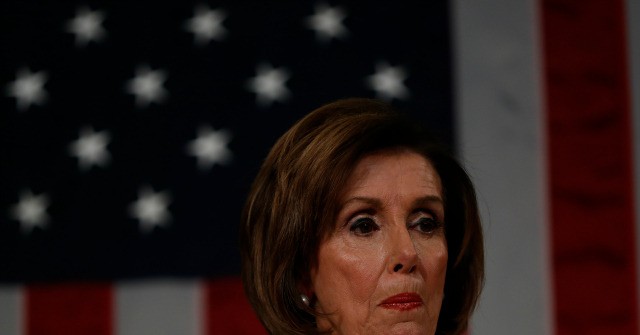 During an interview that took place before it was formally announced that President Trump is commuting Roger Stone’s prison sentence broadcast on Friday’s edition of CNN’s “AC360,” House Speaker Nancy Pelosi (D-CA) stated that giving Stone clemency is “a terrible idea” and “appalling.” Pelosi also stated that Congress should pass legislation so that presidents are legally restricted from pardoning anyone who commits a crime “that is caused by protecting the president, which this was.”