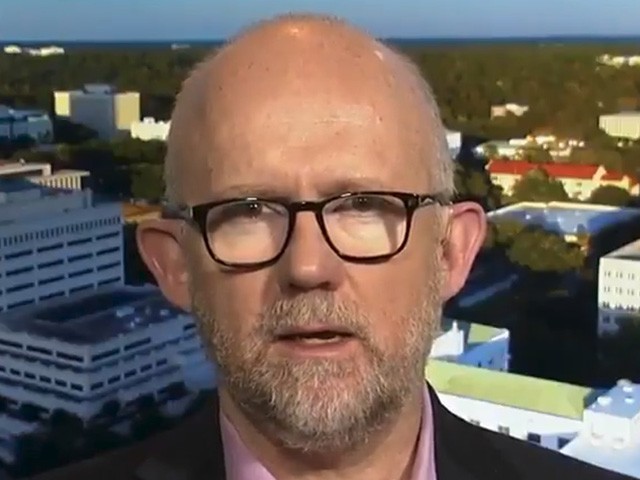 Opponents of President Donald Trump are planning to target his supporters, both in politics and in the media, after the election, according to a glowing account of the “Never Trump” faction of Republicans that appeared in Saturday’s Washington Post.

“Never Trumpers” are those who vowed in 2016 to oppose Donald Trump, ostensibly because he was not conservative enough, or because of his perceived personal flaws — even if it meant electing Democratic nominee Hillary Clinton.

The number of “Never Trumpers” has diminished as some have recanted their views, both because Trump has governed as a conservative and because the overwhelming majority of Republicans have rallied around the president.

But some persist, at least in the Beltway. Their new vehicle is called the Lincoln Project, which purports to represent Republicans, but is actively working to elect Democrats in key Senate races, hoping to ensure a left-wing sweep of the entire federal government.

Moreover, they will not be satisfied if Joe Biden wins the presidency. They want to marginalize anyone who has supported Donald Trump, making it impossible for them to hold office — or to express their views.

“The next battle will be making sure those from his ilk do not get the next Republican nomination,” Weaver said. “Our task won’t be finished when Joe Biden takes the oath of office.”

The Post described the Never Trump group as “a small outfit with a couple million on hand.” It now rakes in tens of millions of dollars from opponents of the president.