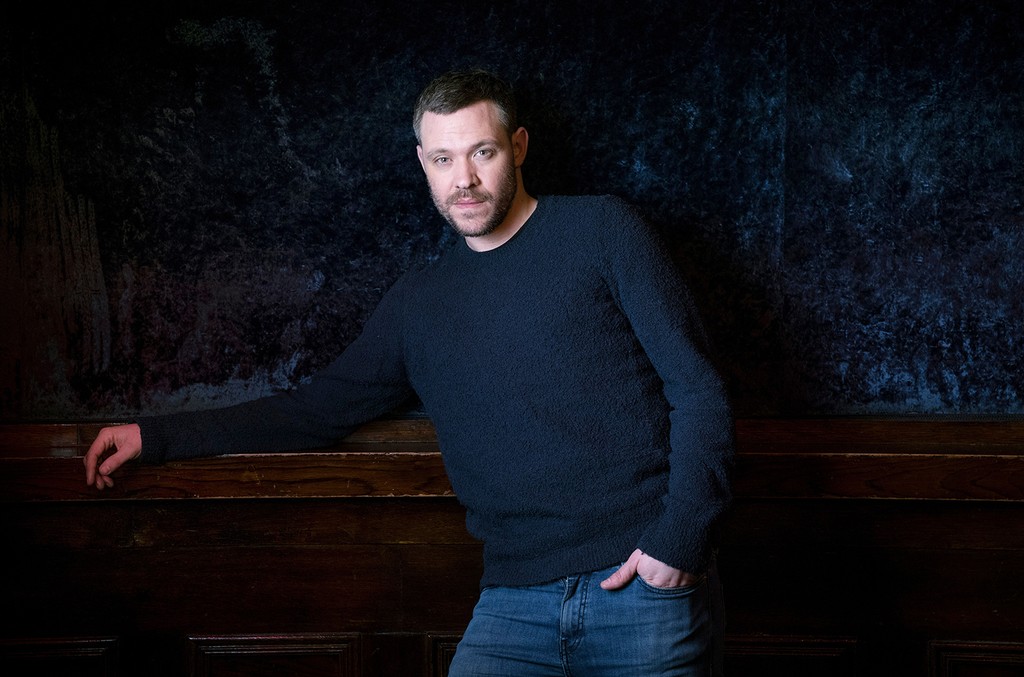 Will Young’s twin brother Rupert has died at the age of 41.

Rupert Young was director of U.K. mental health charity The Mood Foundation, which he established in the late 2000s. Over the years, he spoke openly about his own battles with depression and alcohol abuse.

A spokesperson for the pop artist confirmed Rupert’s passing to the BBC, and requested privacy for the Young family “during this very difficult and sad time”. The cause of death has not been disclosed.

Will Young shot to fame after winning the first edition of the U.K.’s Pop Idol in 2002. He has been a chart force ever since, landing four U.K. No. 1 singles and 11 Top 10s, and leading the national albums chart on four occasions. The vocalist’s most recent LP, 2019’s Lexicon, his first via indie label Cooking Vinyl, peaked at No. 2.

The singer has also penned two books and acted on stage and screen, including a support role in 2005 drama Mrs Henderson Presents, starring Judi Dench and Bob Hoskins.

Earlier in his career, Young won two Brit Awards, for best British breakthrough act and best single, for “Your Game.” In 2018, he put both trophies up for sale, with the proceeds going to charity.