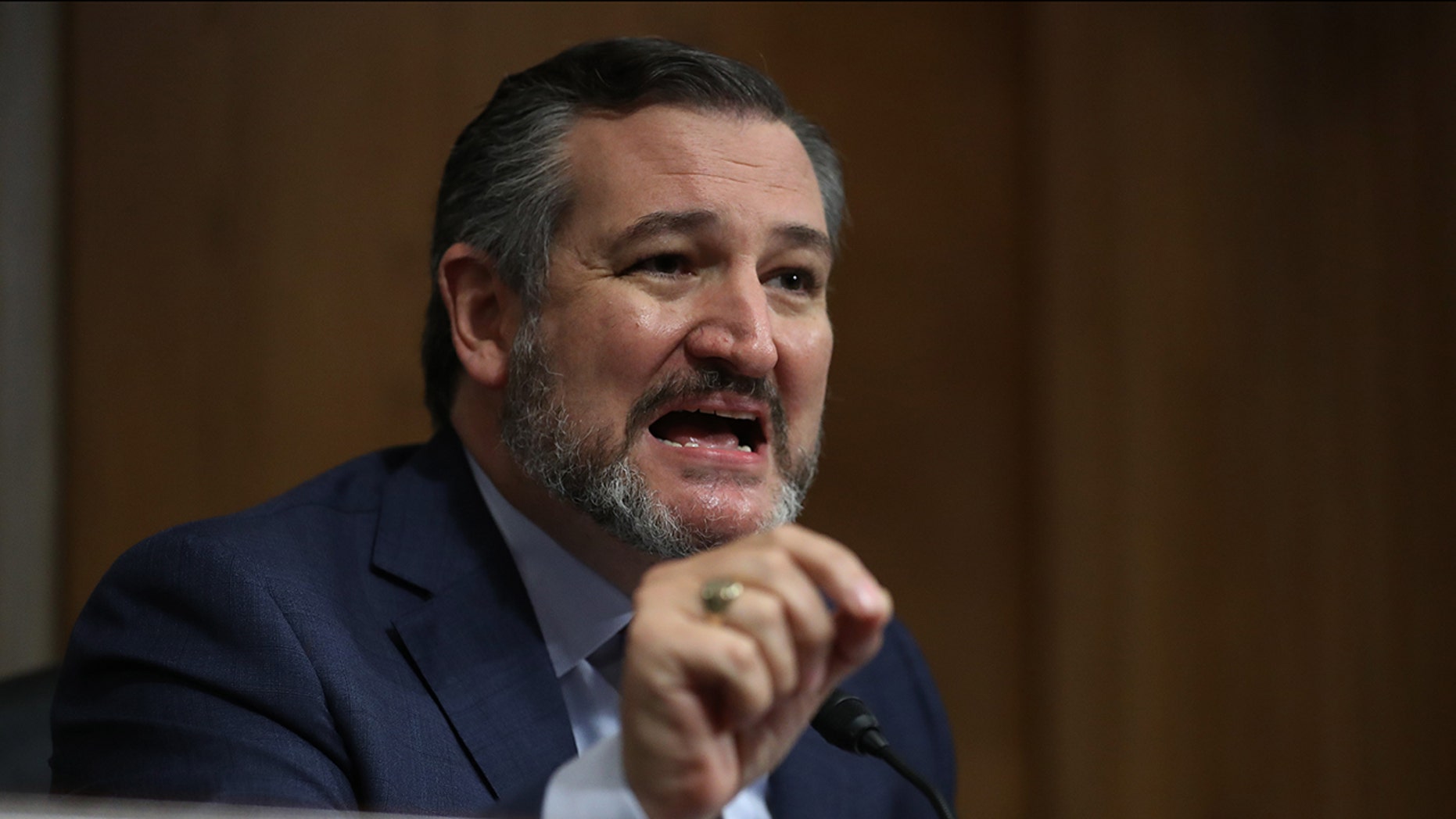 “What’s happening, unfortunately, is not free speech,” Cruz said, “and those who are peaceably protesting are seeing their protests hijacked by violent anarchists, by Marxists who are engaged in acts of terror.

“At the end of the day, none of this is complicated,” he added. “Don’t assault your fellow citizens. Don’t firebomb a police car. Don’t loot and destroy small businesses. Don’t murder police officers.”

The hearing later took a turn for the worse when a combative Sen. Mazie Hirono, D-Hawaii, addressed Cruz after he completed a 10-minute speech in which she told him Democrats denounce violence and complained Cruz wasn’t listening. Hirono walked out after the exchange. CLICK HERE FOR MORE ON OUR TOP STORY

Tucker reacts to leaked George Floyd footage: ‘Why haven’t we seen the rest of the video until right now?’
Police body camera footage of the moments before Minneapolis police Officer Derek Chauvin pinned George Floyd’s neck under Chauvin’s knee should have been released much sooner than just this week, Tucker Carlson argued Tuesday on “Tucker Carlson Tonight.”

The footage from former rookie Officers Thomas Lane and J. Alexander Kueng was obtained by the Daily Mail and published Monday. In it, about 18 minutes of video from Kueng’s body camera and 10 minutes from Lane’s camera are shown.

The footage shows four Minneapolis police officers struggling with Floyd on May 25 before one of them, later identified as Chauvin, ultimately pins Floyd to the ground in a scene that sparked protests worldwide.

“The catechism has been written and it’s in stone: ‘George Floyd is a martyr, period,” Carlson said. “But in America, that’s not good enough. It’s not a real answer. In free societies, citizens have a right to know why things are changing so quickly.” CLICK HERE FOR MORE.

Lebanon’s leader appeals for help after devastating blast kills scores, wounds thousands
In a short televised speech Wednesday morning, Lebanese Prime Minister Hassan Diab appealed to the world for help, one day after a devastating explosion at Beirut’s port killed at least 100 people and injured more than 4,000 — with both numbers expected to rise. 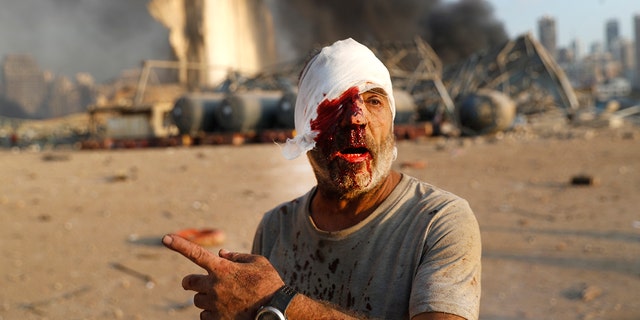 An injured man walks at the explosion scene that hit the seaport, in Beirut Lebanon, Tuesday, Aug. 4, 2020. (Associated Press)

“We are witnessing a real catastrophe,” Diab said, reiterating his pledge that those responsible will be punished — although the cause remained unclear, according to the Associated Press.

George Kettaneh, secretary general of the Lebanese Red Cross, said the numbers may rise. Officials have said the city’s hospitals are overflowing with patients.

The explosion sent a huge mushroom cloud into the sky and flattened much of the port. Beirut newspaper al-Akhbar dubbed the explosion “The Great Collapse,” and it was believed to be the largest blast the Middle Eastern capital has ever endured.

Meanwhile, President Trump said U.S. military generals told him it was likely a bomb. “I’ve met with some of our great generals and they just seem to feel that this was not some kind of manufacturing explosion type of an event,” Trump said. “They seem to think it was an attack. It was a bomb of some kind.”

But some officials in Washington quickly dubbed the president’s remarks premature. CLICK HERE FOR MORE.

Sean Hannity tells viewers of his show “Hannity” presumptive Democratic candidate Joe Biden’s biggest fan’s in the media mob are begging him not to take part in the three scheduled presidential debates this fall. Hannity says his sources are asking if Biden may bring notes to the debates.

Fox News First is compiled by Fox News’ Jack Durschlag. Thank you for making us your first choice in the morning!  We’ll see you in your inbox first thing Thursday.