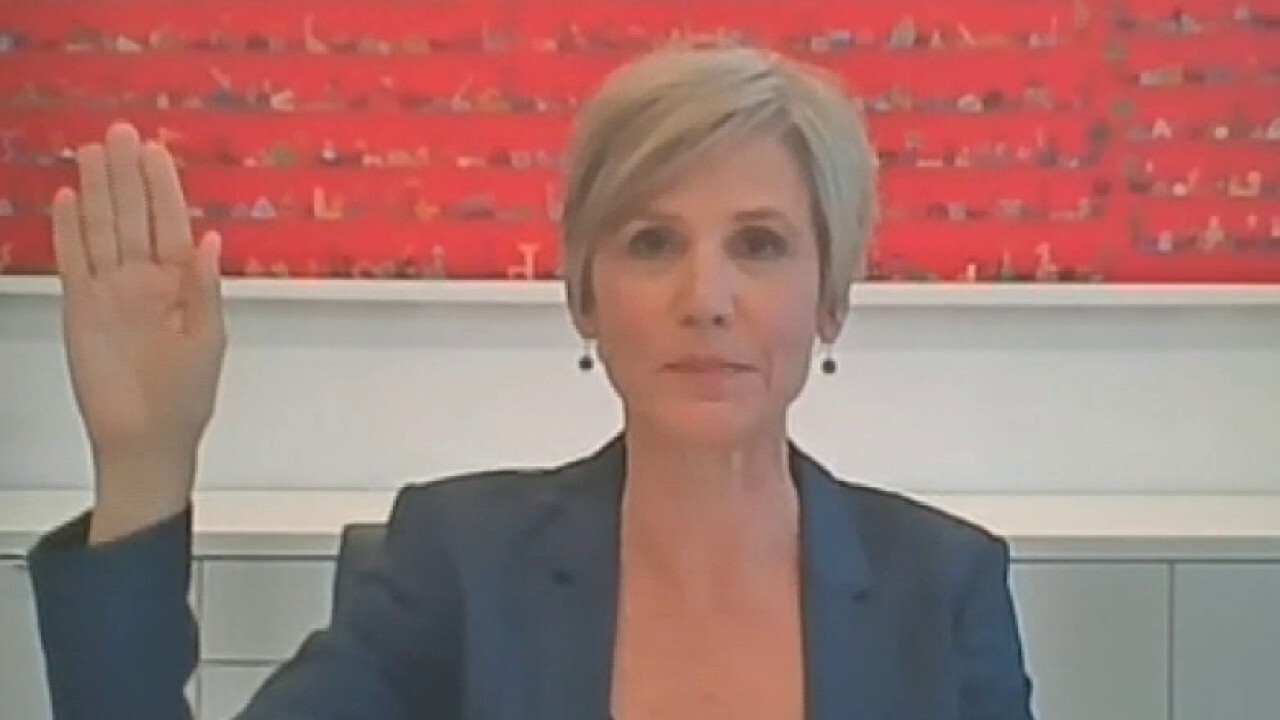 President Trump said former deputy attorney general Sally Yates was either “lying or grossly incompetent” hours after she testified in front of a Senate panel over the FBI’s Russia investigation.

“It is not possible she could have known so little about Dirty Cop James Comey (and others) from her high position in the Department of ‘Justice,'” the president tweeted early Thursday. “The political Crime of the Century, and she had no idea what they were doing?”

Yates told the Senate Judiciary Committee earlier in the day that the FBI had interviewed incoming national security adviser Michael Flynn without her authorization.

“I was upset that [then-FBI] Director [James] Comey didn’t coordinate that with us and acted unilaterally,” Yates said.

She said she was also frustrated that she had to find out the FBI was investigating Flynn’s phone call with then-Russian Ambassador Sergey Kislyak from then-President Obama rather than from Comey himself.

“What’s the takeaway here?” Graham said. “That Comey sat on top of one of the most corrupt investigations, Crossfire Hurricane, in the history of the FBI, and the rats are jumping ship. Bad day for Jim Comey.”