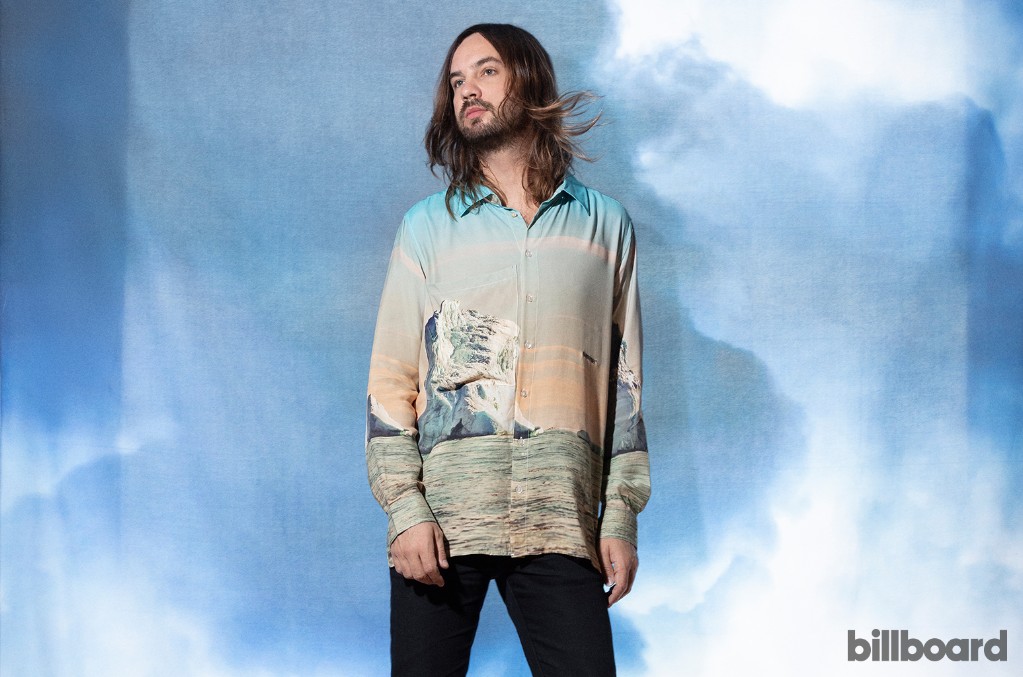 Kevin Parker wasn’t hurried on his fourth Tame Impala album The Slow Rush. Coming five years after the Brit Award-winning Currents, The Slow Rush was as meticulous and obsessively detailed as you’d hope from the Australian production maestro.

Now, almost six months on, Parker shares the official music video for his bouncy album track “Is It True.”

The music video comes with a warning. Yep, it contains flashing images. Though there are no specific warnings for its splashy time-warping powers, which deposit the viewer back at a point when disco was groovy and remote controls were tethered to the TV.

Parker — all three of him — performed “Is It True” on Stephen Colbert’s Late Show back in June.

Since then, the psychedelic pop outfit’s rescheduled 2020 Australasian tour has been reset for a Dec. 5 start at Auckland’s Spark Arena and continue through Brisbane, Sydney, Melbourne, Adelaide and Perth.

Watch “Is It True” below.