Carole Baskin is picking a catfight with Cardi B and Megan Thee Stallion over their new music video, which she says sends a terrible message and is harmful to the future of big cats.

Carole tells TMZ … the worst part of Cardi B’s new music video is the way it glamorizes rich folk keeping tigers as pets, and she thinks it makes “every ignorant follower want to imitate by doing the same.”

As we reported … Cardi and Megan dropped the video to “WAP” Friday, and it’s loaded with sexually suggestive imagery and lyrics, a Kylie Jenner cameo and tons of exotic cats, which is upsetting Carole. 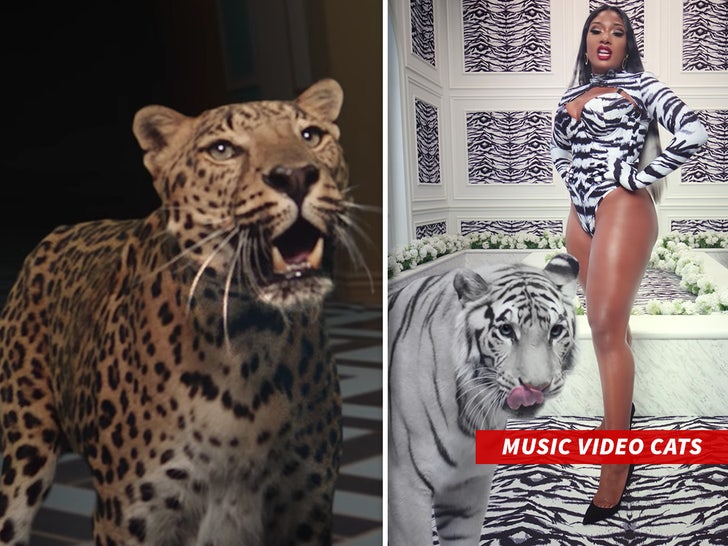 While Carole is glad the cats likely weren’t really in the room with Cardi and Megan — only photoshopped in — she says posing wild animals in front of green screens and using them in productions is unnatural and confusing.

Carole claims everything about the project points to producers working with one of the “big cat pimps” like Doc Antle or Mario Tabraue, who she believes mistreat cats … something they strongly deny.

Bottom line for Carole … nothing about “WAP” is good for big cats.

We’ve reached out to Cardi’s team and the video’s director who had no comment.