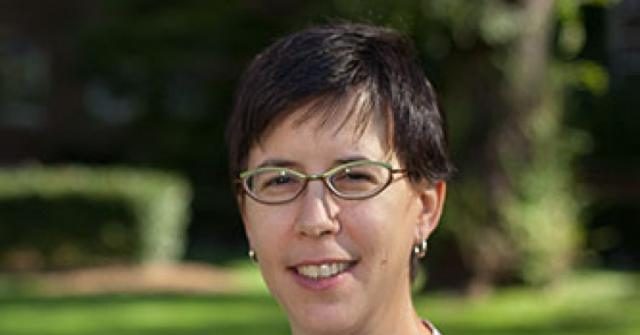 Brooklyn College Professor of Math Education Laurie Rubel argued this week on Twitter that the mathematical equation 2+2=4 “reeks of white supremacist patriarchy.” Rubel’s tweet was retweeted and promoted by several academics at universities and colleges around the nation.

According to a report by Campus Reform, Brooklyn College Professor Laurie Rubel, who teaches math education, tried to make the case this week that basic math is “white supremacist.” The tweets are part of a larger trend in recent scholarship by American academics, many of which have argued that “objective truth” is a social construct.

“The idea that math (or data) is culturally neutral or in any way objective is a MYTH. I’m ready to move on with that understanding. Who’s coming with me?” Rubel wrote in a tweet.

“Along with the ‘of course math is neutral because 2+2=4’ trope and the related (and creepy) ‘math is pure’ and ‘protect math.’ Reeks of white supremacist patriarchy,” Rubel added. “I’d rather think on nurturing people & protecting the planet (with math in service of them goals).”

Several academics from institutions around the nation chimed in. Harvard Ph.D. candidate Kareem Carr suggested that math should be reevaluated because it was primarily developed by white men.

“People say it’s subjectivism to ask if math is Western. I don’t get that. It’s an objective fact that some groups were more involved in the creation of modern math than others,” Carr said. “They may have been *trying* to make it objective but it’s not stupid to ask if they actually succeeded!”

A few academics have pushed back. James Lindsay, one of the academics behind a series of hoax papers that were published in “social justice” journals, reminded Rubel and her peers that mathematical truths are objective.

“It’s certainly the case, and the Woke need to be held firmly to the point, that feats of engineering like space travel and rocketry utterly depend upon accepting stable meanings of mathematical statements like 2+2=4 as objectively true, not mere accidents of culture,” Lindsay tweeted.

It’s certainly the case, and the Woke need to be held firmly to the point, that feats of engineering like space travel and rocketry utterly depend upon accepting stable meanings of mathematical statements like 2+2=4 as objectively true, not mere accidents of culture.