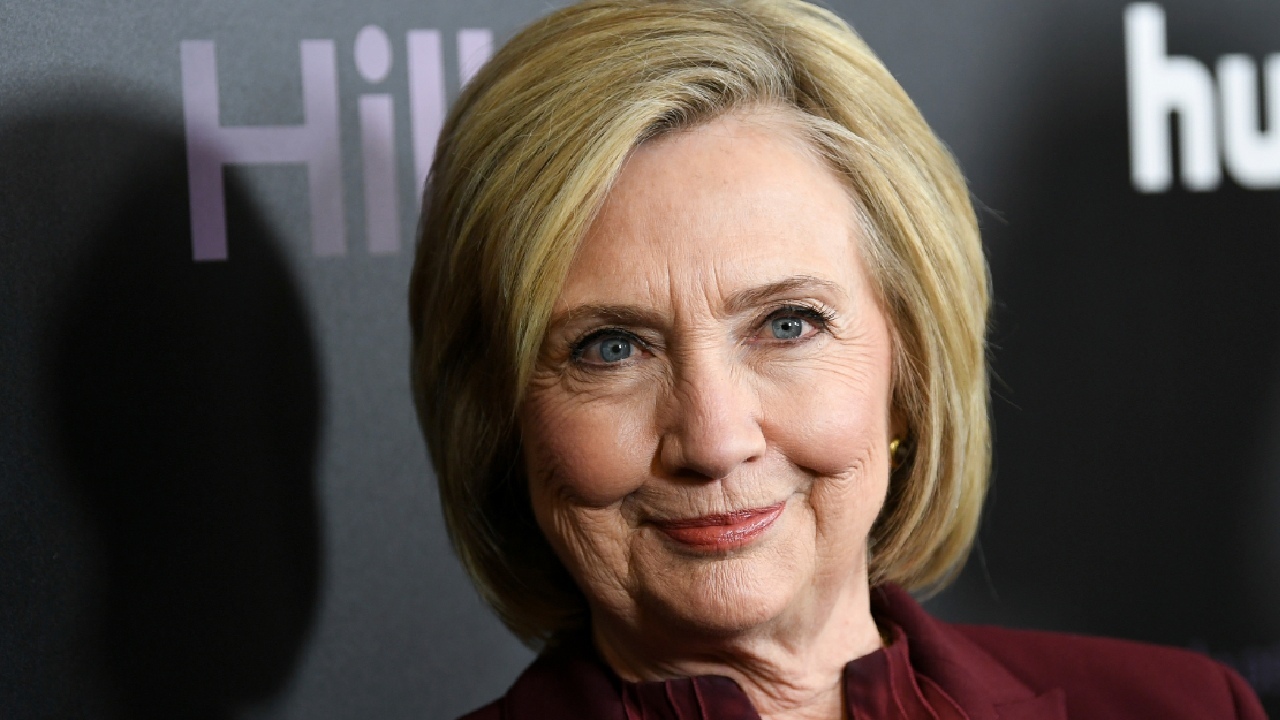 Hillary Clinton joined the chorus of Democrats blasting President Trump’s executive orders on Saturday – calling them “a stunt” and “unconstitutional.”

Clinton, the 2016 Democrat presidential nominee, weighed in on Trump’s executive orders during an appearance on MSNBC’s “AM Joy.”

“It’s a stunt,” she said. “There’s no doubt about it, it’s most likely, as even Republican senators have said, unconstitutional, bypassing the Congress, trying to spend money that he has no authority to direct.”

She added: “It’s also meant to be a big diversion from the hard work that Congress should be engaged in to provide the kind of relief that tens of millions of Americans need.”

Trump’s executive orders, which have been widely panned by Democrats and even some Republicans, followed the collapse of negotiations with Congress on a new coronavirus rescue package. In bypassing Congress, Trump deferred payroll taxes and replace an expired unemployment benefit with a lower amount.

Trump’s orders encroached on Congress’ control of federal spending and seemed likely to be met with legal challenges. The president cast his actions as necessary given that lawmakers have been unable to reach an agreement to plunge more money into the stumbling economy, which has imperiled his November reelection.

Trump moved to continue paying a supplemental federal unemployment benefit for millions of Americans out of work during the outbreak. However, his order called for up to $400 payments each week, one-third less than the $600 people had been receiving. How many people would receive the benefit and how long it might take to arrive were open questions.

The previous unemployment benefit, which expired on Aug. 1, was fully funded by Washington, but Trump is asking states to now cover 25 percent. He is seeking to set aside $44 billion in previously approved disaster aid to help states, but said it would be up to states to determine how much, if any of it, to fund, so the benefits could be smaller still.

Many states already faced budget shortfalls due to the coronavirus pandemic and would have difficulty assuming the new obligation.

Trump hopes the four executive orders he signed will signal to Americans that he is acting where Congress will not to address economic fallout from the COVID-19 pandemic, which has upended nearly all aspects of American life. It’s unclear what the economic impact of his actions will be, and his orders do not address several areas that have been part of the congressional negotiations, including funding for schools and state and local governments.

While the orders were roundly dismissed by Democrats – with House Speaker Nancy Pelosi, D-Calif., and Senate Minority Leader Chuck Schumer, D-N.Y., calling them “meager” – they also saw opposition from some Republican critics of Trump.

The use of executive actions drew criticism from Republican Sen. Ben Sasse of Nebraska.

“The pen-and-phone theory of executive lawmaking is unconstitutional slop,” said Sasse, a member of the Senate’s Judiciary and Finance panels. He added that Trump “does not have the power to unilaterally rewrite the payroll tax law. Under the Constitution, that power belongs to the American people acting through their members of Congress.”