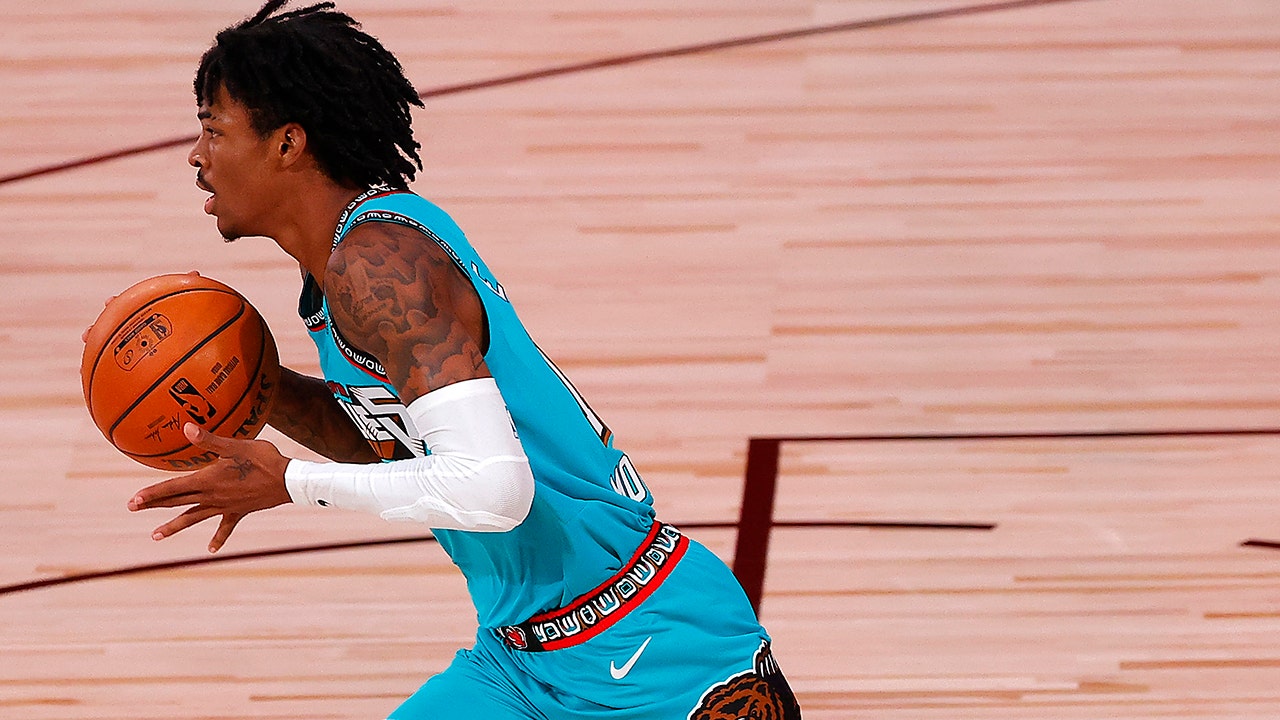 It’s now official: There will be a play-in series to determine the final playoff spot in the Western Conference.

Memphis’ 108-99 loss to Toronto on Sunday means that it’s no longer possible for more than a four-game difference in the standings between the eighth- and ninth-place finishers in the West when the seeding game schedule ends later this week.

By the rules the NBA set for this season’s restart, there had to be more than a four-game cushion for the No. 8 team to get the final playoff spot outright. The league decided to add the play-in series option in an abundance of fairness, since about 14% of the regular season schedule was eliminated because of the coronavirus pandemic.

Memphis remains alone in eighth place, even after Sunday’s loss. No team has clinched a spot in the play-in series; the Grizzlies could have assured themselves of no worse than that had they beaten the Raptors on Sunday.

Game 1 of the play-in series will be Saturday, with Game 2 — if necessary — the following day, Aug. 16. To advance and face the top-seeded Los Angeles Lakers in the first round, the eighth-place team will have to win one of the two games and the ninth-place finisher would have to go 2-0.

There will be no play-in series in the Eastern Conference; Brooklyn and Orlando have secured what were the last two available spots on that bracket, with Washington — the only other team that came to Disney with a chance of qualifying in the East — already eliminated.

The matchup for the play-in will be known no later than Thursday. There are four seeding games on Friday, the last day of the regular season, though none of them will have any bearing on the West matchup.