Kim Kardashian, Kanye West and their brood have left the Dominican Republic and just touched down in Miami … and we’re told this isn’t the end of their make-or-break vacay.

They sure look like they’re enjoying their time away … at least on the surface. They spent a week in a fortress-like estate on a Dominican beach, as Kim and Kanye hashed out problems in their marriage. 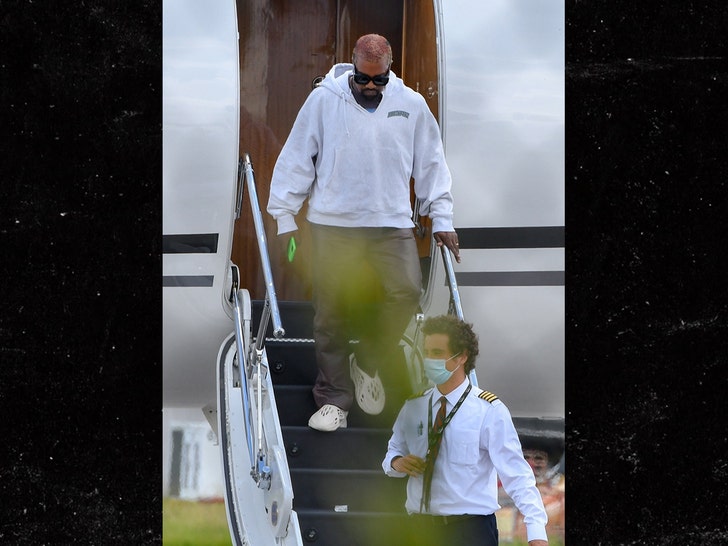 We’re told their next stop is Colorado … where the family is going glamping.

As we reported, their marriage is on the rocks, and this is the last hurrah to try and repair it.  Both Kim and Kanye clearly love their kids, so it’s hard to look at this pic and figure out how much of it is for the benefit of the kids and how much is this about their relationship. 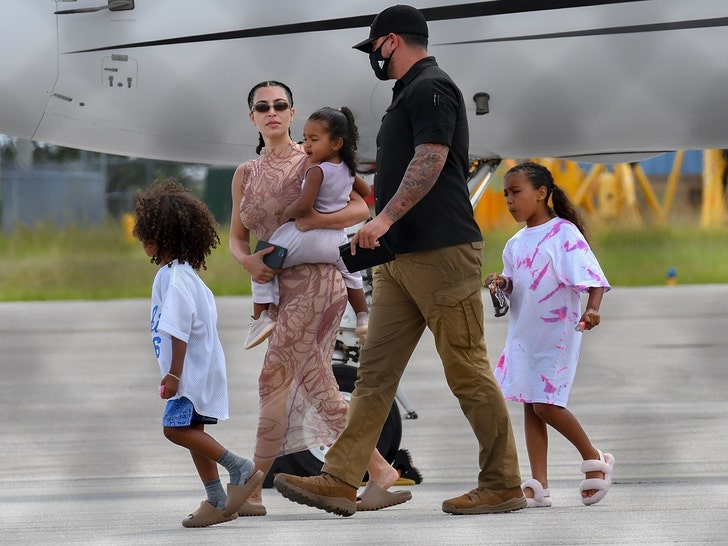 As we reported, although there’s one subject that is not being discussed — POLITICS — Kanye spent time last week working on his Presidential campaign, vowing to win in November, and trying to qualify for the ballot in a number of states.