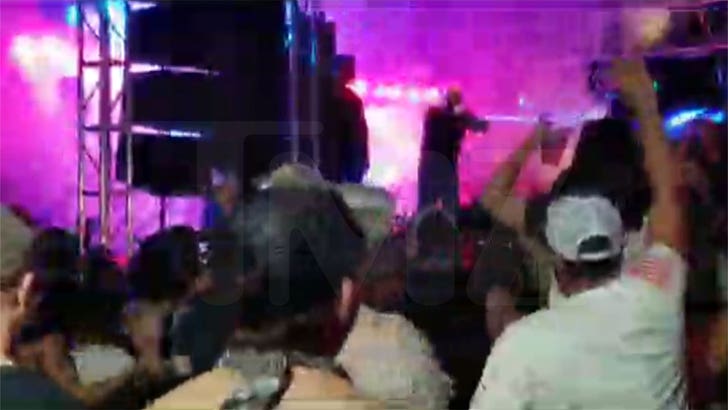 Tech N9ine got on the mic for a bunch of never-ending partiers down in Missouri — and the joint looked about as packed as any of their shindigs lately.

The rapper put on a homecoming show Saturday night at the Regalia hotel in Lake of the Ozarks — he’s from Kansas City, BTW … so it was definitely a special occasion to have Tech come out and perform. He took to the stage in front of what we’re told were upwards of 1,000 people.

That didn’t seem to bother Tech N9ne though — ditto for the concert promoters and the hotel folks hosting the event. As you can see … it looks eerily similar to all the other Ozark water ragers we’ve seen of late. No masks, little distancing … and just a whole lot of bodies.

Aside from the bad idea of hosting any type of large gathering like this — indoors or out — the fact Tech N9ne is in the mix here seems to signal something else that’s fairly troubling … the idea that in-person concerts are coming back with more regularity, slowly but surely. 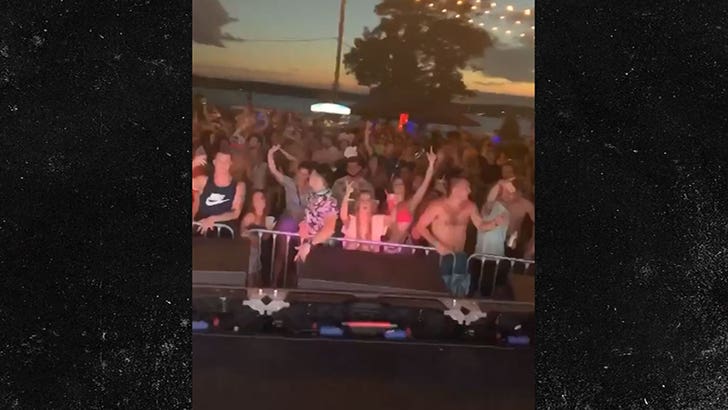 We’ve seen some well-known artists over the past couple months performing to large crowds — sometimes with blatant disregard for safety, and other times letting things get out of control despite their best intentions … looking at you Chase Rice and the Chainsmokers.

Granted, Keith Urban seemed to have a bit more success with his own drive-in show — in any case, it’s clear artists are getting restless too and are trying to secure that concert bag.

We reached out to Tech N9ne’s rep … so far, no word back.