The US Federal Aviation Administration (FAA) investigated reports of a mysterious UFO in the skies above one of the biggest US cities this week. Videos of the mysterious UFO were posted online, prompting the local CBS channel to question the origin of the object. Emmy award-winning journalist for CBS Denver Kelly Werthmann tweeted out a video of the UFO and requested help in identifying it, setting off a wave of conspiracy theories.

The video she tweeted out was captured by CBS 4 photojournalist Jeremiah Bellile, who noticed the object in question on Monday.

Werthmann noted that the TV station newsroom had received “quite a few calls” from panicked locals.

She tweeted: “Do you know what this is? Several people called the CBS Denver newsroom wondering if its a strange light or UFO.

“Jeremiah Bellile captured this view from the CBS4 rooftop.

“FAA says they ‘have no reports of anything unusual’ East of Denver.” 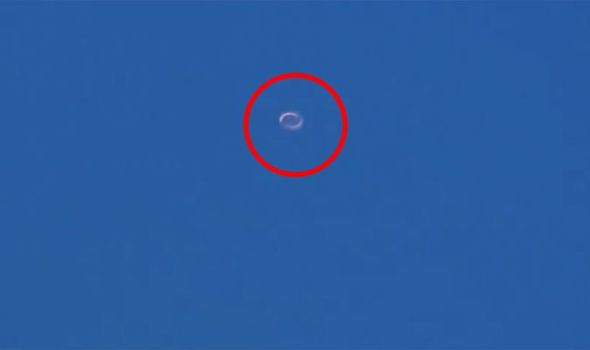 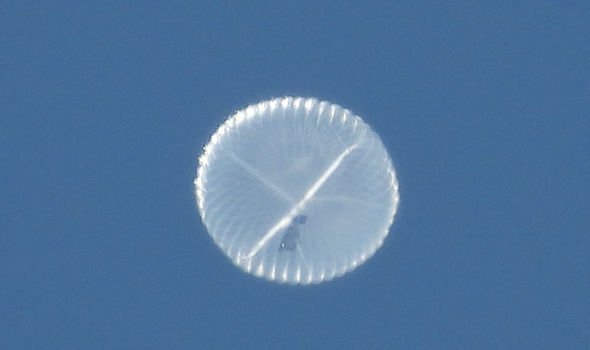 The video was captured CBS 4 photojournalist Jeremiah Bellile, who noticed the object in question on Monday (Image: CBS4)

However, the mystery was soon resolved when a former NASA official Joseph Gruber waded in.

He responded to Werthmann on social media, saying it seemed to be one of “Google’s high altitude balloons,” otherwise known as Project Loon.

Gruber posted flight radar photos showing that there were three such balloons in the sky over Denver that day.

He added: “They’ve been testing for a while in the central plains. Also down in South America and Africa.” 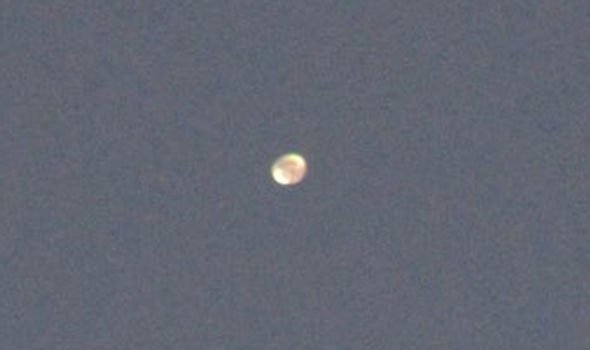 Werthmann noted that the TV station newsroom had received “quite a few calls” from panicked witnesses (Image: IG)

The FAA later echoed this explanation, dismissing the sighting as a weather balloon from the Loon Project, a subsidiary of Google parent company Alphabet.

The balloon spotted over northern Colorado had been travelling at an altitude of approximately 53,000 feet.

Project Loon is designed to provide internet service to rural and remote areas by sending up balloons up to the stratosphere with aerial Wi-Fi network equipment attached. 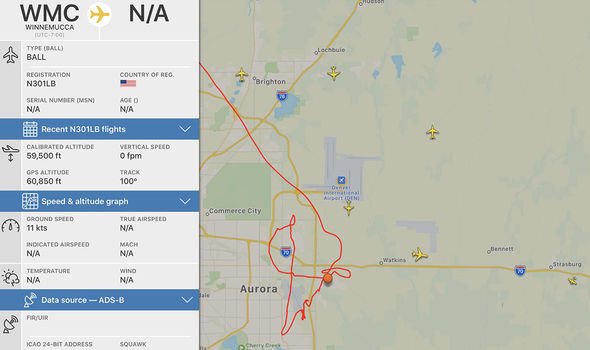 Gruber posted flight radar photos showing that there were three such balloons in the sky over Denver that day (Image: FLIGHT RADAR)

Nevertheless, some remained sceptical, such as YouTuber Cain Swanson, who believed there is something more to this mysterious object.

He responded to the sighting: “That is not a balloon people. People are just not gullible anymore.

“I’ve seen this object three times last week and know it’s not a weather balloon but in fact a UFO.”

The mysterious sightings were also investigated by the Morgan County Sheriff’s Office which developed a task force along with the FAA, which also looked into the matter.

The Colorado Department of Public Safety (CDPS) announced in January that it would “remain vigilant” regarding suspicious drone activity.