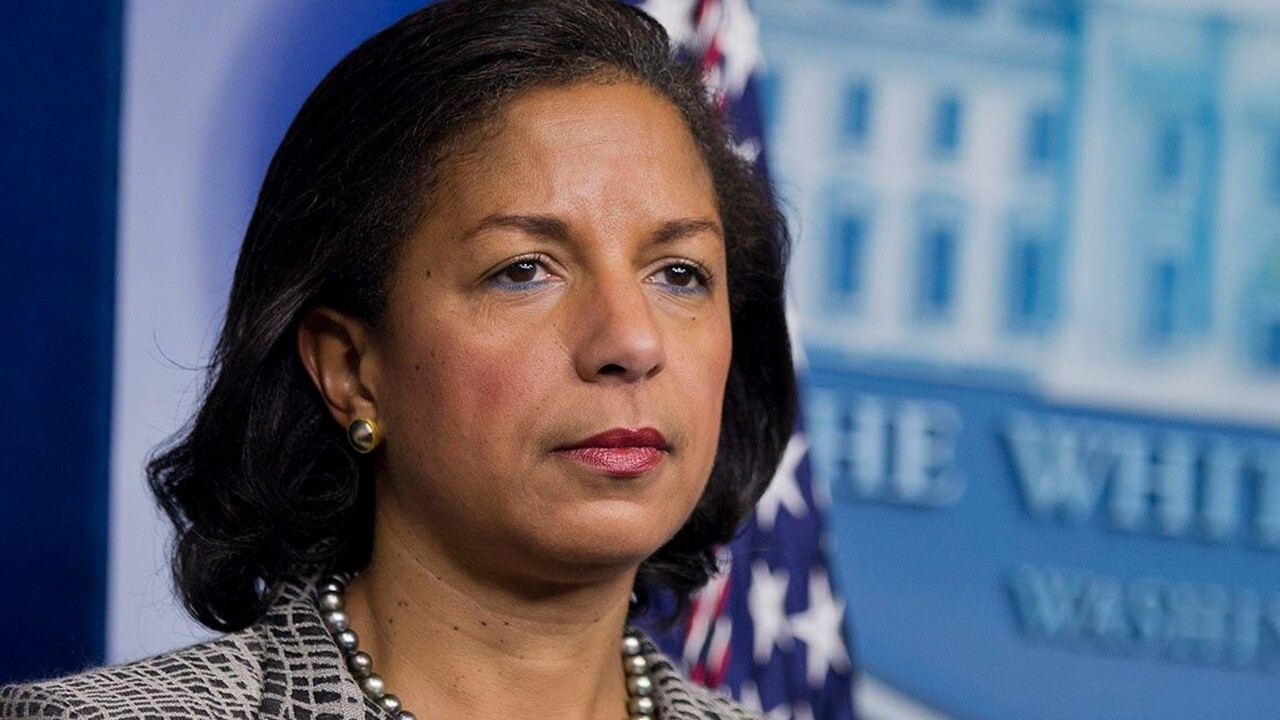 Susan Rice and her multimillionaire husband have poured thousands of dollars into Joe Biden’s presidential campaign, substantially increasing their contributions as the former national security adviser was floated as a potential running mate.

Rice and her husband, the former ABC News producer Ian Cameron, increased their contributions to Biden as Rice’s name moved to the top of his list of vice presidential options, campaign finance records show, funneling $24,000 to Biden in the month of June alone.  The sum marks a vast increase over their previous giving: Prior to that time, the couple had contributed a total of $5,800 to the campaign over the course of the cycle.

On June 2, two days before CNN reported that Rice was among eight women who had met with the campaign, Cameron cut a $5,600 check to the Biden Victory Fund, his largest contribution of the cycle. Cameron donated another $5,600 to the Biden Victory Fund three weeks later on June 26, the same day Rice herself gave $12,800, bringing the total to $24,000.

News reports have indicated since March that Rice is under consideration for a senior position in the Biden administration. But her star has risen in recent months as her name was floated as a finalist for the vice presidential nomination. Rice has openly lobbied for the position, telling NPR she was “honored and humbled” to be considered and that her experience would make her an effective member of the executive branch.