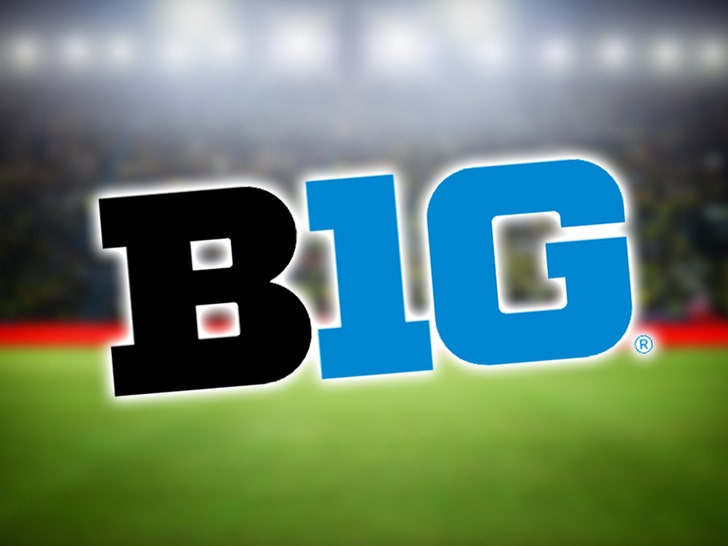 Big blow to college football … the BIG 10 has reportedly voted to CANCEL the 2020 season.

The Detroit Free Press is citing multiple sources who confirm BIG 10 presidents voted 12-2 in favor of canceling the season.

Michigan, Michigan State, Penn State, Ohio State, Wisconsin, Northwestern and Purdue were among the programs that voted to cancel.

Meanwhile, the only 2 votes for playing came from Nebraska and Iowa, according to the Dan Patrick Show.

The conference will reportedly go public with the announcement on Tuesday.

As we previously reported, the leaders of college football’s Power 5 conferences (ACC, Big 12, Pac-12 and SEC) held an emergency meeting over the weekend to discuss their options.

But, as ESPN reports, the takeaway from the meeting was that a college football season in 2020 was unlikely pending some sort of miracle.