The family of Don Lewis — Carole Baskin‘s millionaire husband who went missing in 1997, whose story was featured on ‘Tiger King’ — is going all out to find out what happened to him … including putting up billboards and offering a $100k reward.

Don’s 3 daughters, alongside attorney John Phillips and family spokesperson Jack Smith, announced a series of steps currently in place to get more info on his disappearance … which occurred on August 18, 1997, after Don left his Tampa home. 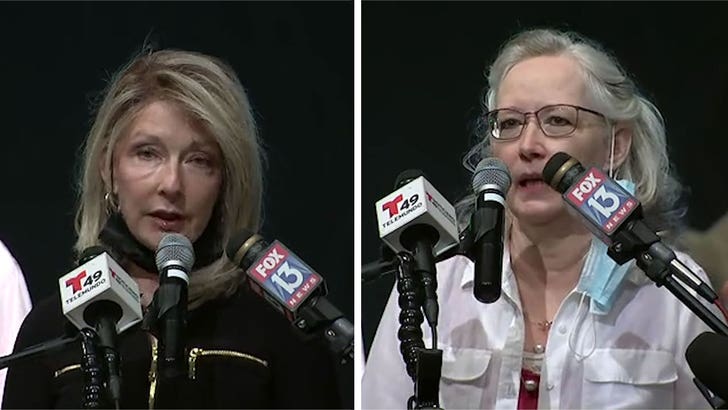 Don’s daughters say a team is in place, led by Smith, that has restored their hope of finding out what happened to their father … and they believe Phillips is the lawyer they’ve been waiting for to handle the case.

Along with erecting 4 billboards across Tampa reading, “Who Murdered Don Lewis?” — which also highlights the reward for info — Don’s family spokesperson says a cold case group on Facebook was started to hunt for clues … which he says has already yielded results.

Four of these new billboards offering a $100,000 reward from the family of Don Lewis are displayed around #Tampa ahead of a press conference Monday. This one is located down the road from the entrance to the Big Cat Rescue. https://t.co/sPk3IxirSp #TigerKing @WFLA pic.twitter.com/W8YrO7WlVv

For instance, they looked into details about a septic tank installation allegedly connected to the case, and claim they found a discrepancy with what Carole had previously stated about it.

Other revelations from the Monday press conference include Phillips’ plan to sue Baskin — presumably for wrongful death — and that the $100k reward money was made possible by an anonymous donor. BTW … Carole has denied any involvement in Don’s disappearance. 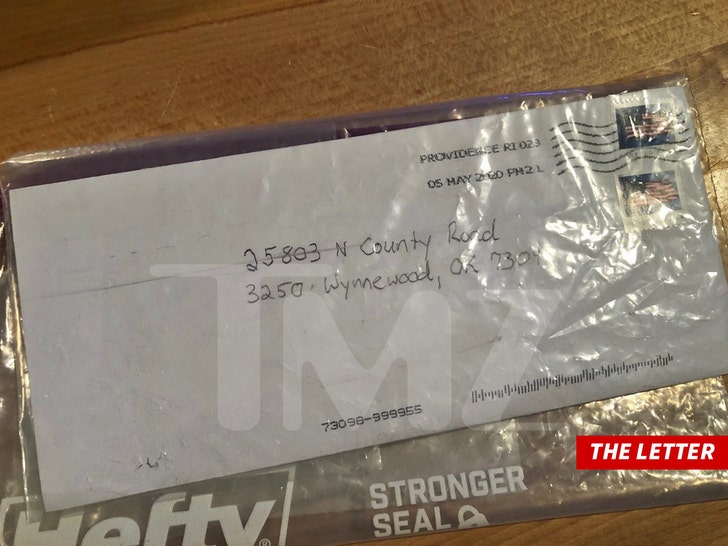 The team said it would not discuss further evidence at this time, but TMZ’s learned an anonymous letter was sent to Jeff Lowe at the GW Zoo allegedly detailing where Don’s body is buried … so the letter writer claimed. We’re told Jeff turned the letter over to authorities.

The family hopes the money and heightened interest in the case will lead to someone finally coming forward with a helpful tip that breaks the cold case open … and results in justice for Don.

As you may know … rumors over the cause of Don’s death were fueled on ‘Tiger King’ by Joe Exotic, who made it clear he believes Baskin killed him. Although Carole’s not a suspect, the Sheriff has said he’s suspicious.

Don founded Big Cat Rescue with Carole, which she now owns and operates.