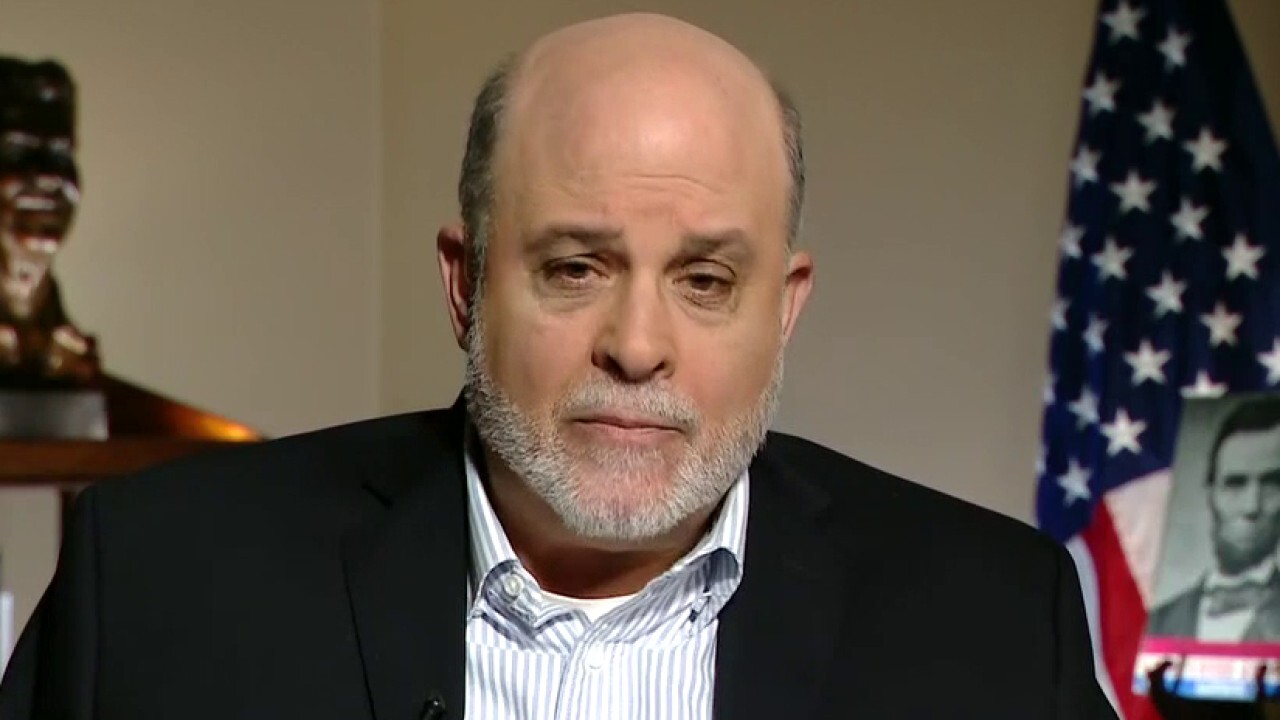 Fox News host Mark Levin blasted the Washington Post’s coverage of his interview with Attorney General William Barr as a “shocking lie” in a series of scathing tweets on Monday.

Levin sat down with Barr on Sunday’s edition of “Life, Liberty & Levin” in a news-making interview in which the country’s top law enforcement officer discussed the ongoing Black Lives Matter riots rippling through U.S. cities. He told Levin that the organization – which has been characterized by the media as a fed-up activist group – is comprised of “Bolsheviks” with a focus on “some form of socialism, communism.”

“They are a revolutionary group that is interested in some form of socialism, communism. They’re essentially Bolsheviks. Their tactics are fascistic,” he said.

The Washington Post covered the interview with a piece headlined, “’Their tactics are fascistic’: Barr slams Black Lives Matter, accuses the left of ‘tearing down the system,’” that Levin didn’t appreciate. Levin took to Twitter to express his frustration with the article.

Levin took particular exception to a paragraph that he called a “shocking lie,” and noted the paper didn’t even attempt to fact check Barr’s comment.

“Despite Barr’s claims, there have been no arrests or solid proof connecting antifa to violence at Black Lives Matter protests, The Washington Post’s Fact Checker reported in June. The far-right boogaloo movement, meanwhile, has been tied to a murder and several bomb plots aimed at escalating violence,” Washington Post reporter Jaclyn Peiser wrote.

“Not only is the evidence everywhere, but notice the Post doesn’t even attempt to find out for itself; instead, this reporter cites its paper’s fact-checker,” Levin wrote. “And the dismissive tone and journalistic disinterest in Antifa is truly outrageous. The media have demonstrated that they are all in with the violent Marxist movement in our country.”