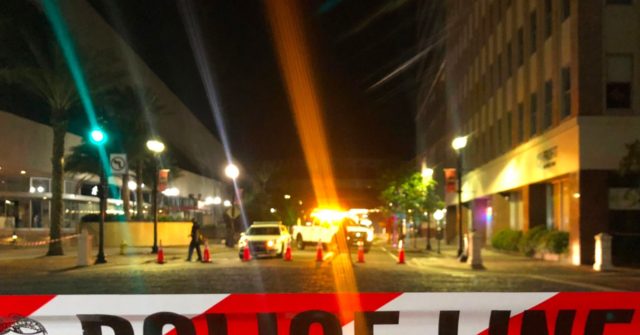 Emergency personnel are responding to what has been described as a “major explosion” in Baltimore, with “multiple people” reportedly trapped, including children.

According to the Baltimore City firefighters union, the explosion occurred near Reisterstown Road, affecting several homes and trapping “at least” five individuals, including children. Authorities are responding to the scene:

Several houses exploded. At least 5 people trapped, some children. A Collapse Respose and Second Alarm has been called.

(3) patients, all critical have been rescued by Firefighters. Special Rescue Operations units have arrived and are beginning to search and rescue the other patients.

This is a major incident. @BCFDL734 President Langford is on scene supporting our members.

“Eyewitnesses tell WJZ they could hear a large boom and felt the ground shake,” the outlet reported.

Update: At least one individual was killed and two injured as a result of what authorities describe as a gas explosion:

On scene of a major gas explosion at Labyrinth and Reisterstown Rd. involving 3 homes. 2 occupants transported in serious condition, 1 adult woman deceased as BCFD continue to search for more. pic.twitter.com/4Hzrjkaled