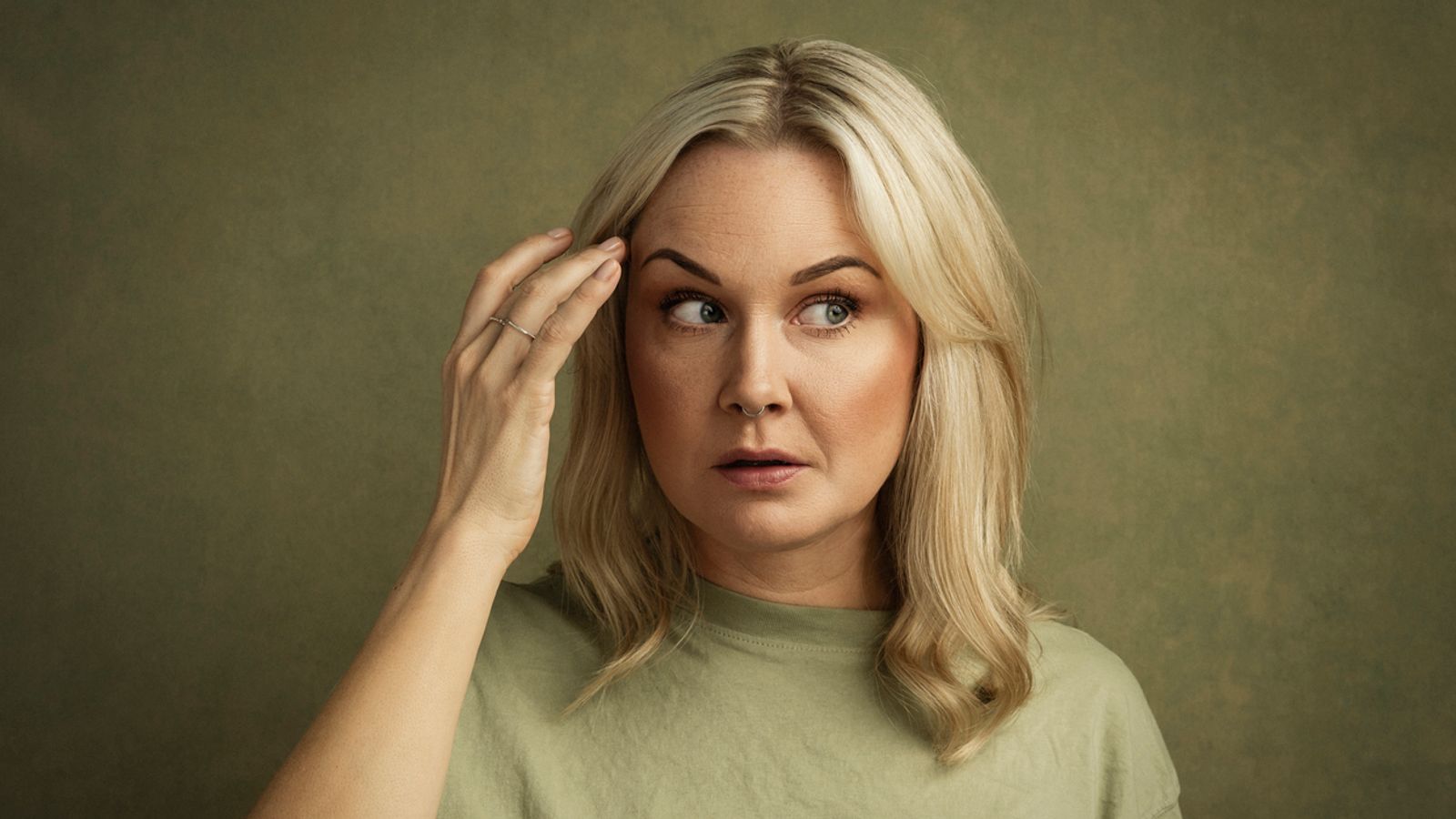 The popular “Karen” meme has left most Britons with negative thoughts about the name, a new survey suggests.

New data from online casino PlayOJO says 62% of UK adults associate the name with traits including entitlement, obnoxiousness, privilege and being demanding.

In the past, “Karen” has been used to refer to the type of person demanding to “speak to the manager”, someone who holds anti-vaccination beliefs or carries out racist micro-aggressions.

During the coronavirus pandemic, the Karen meme has evolved to describe people disagreeing with self-isolation, refusing to wear masks or not agreeing with social distancing.

The survey found that 69% of UK adults aged 40 to 54 would not name their child Karen due to the associated connotations, and would be concerned when having to talk to someone with the name.

A further 6% would not want to match with someone called Karen on dating apps and one in five – 18% – would feel uneasy if their mother-in-law had the name.​​​​​​

Despite holding these beliefs, only 45% of people said they knew someone with the name.

Some 14% said the connotations are a fair representation of anyone with the name Karen.

Earlier this year, a white woman in New York was dubbed a “Karen” after accusing a black man who was bird watching of “threatening her life”.

Similarly, a couple in St Louis were labelled ‘Karen and Ken’ after brandishing guns at Black Lives Matter protesters outside their home.