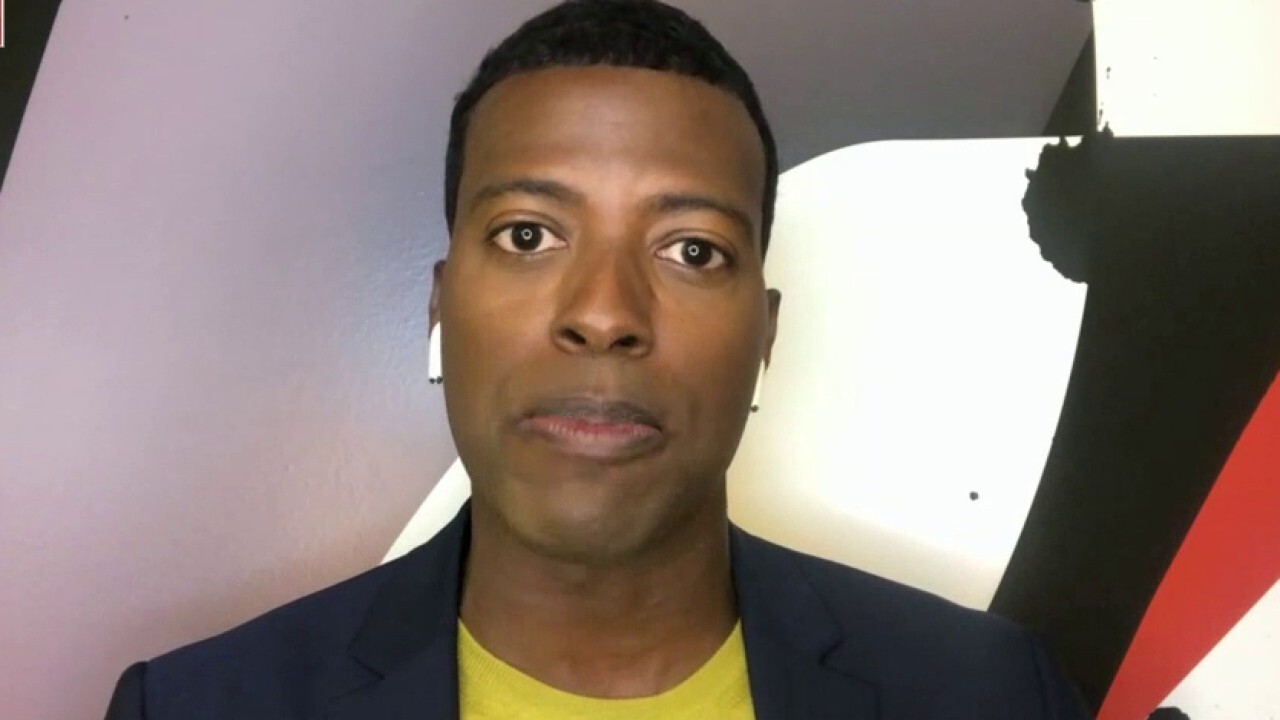 About a year-and-a-half ago, I started my podcast “Newt’s World” as a way both to connect with you and to learn. Most of my episodes feature fascinating guests who can jointly educate us on a wide range of topics, from China’s military buildup to breakthroughs in health care.

But Gingrich 360 as a network is and should be, about a lot more than just me. We’ve been working to develop a platform for content that goes out and finds new talent — really strong voices and personalities — in today’s conservative movement.

Some may not even be traditional conservatives, but they are people who want to think, to challenge, to explore. In other words, they are conservative but in a challenging way — coming from underrepresented communities and the younger generations of millennials and Gen Z.

ROB SMITH: 5 WORDS TRUMP CAN USE TO HELP WIN THE AFRICAN AMERICAN VOTE IN 2020

It’s crucial for the long-term health of both the country and the conservative movement to find people who can become the next generation of leaders and personalities who drive public debate.

So, over the next few months, we’ll be working with iHeartMedia to launch four new podcast series that we hope you’ll really enjoy. The first one, set to launch Sunday — and then continuing on Tuesdays — will be hosted by Rob Smith, my guest on this week’s episode of “Newt’s World.”

Smith calls himself America’s favorite Black, gay, veteran, millennial conservative Republican. Needless to say, that’s not a combination that one sees every day. In fact, it’s a combination that makes Smith politically problematic to so many — hence the name of his new podcast, “Rob Smith Is Problematic.”

Democrats think they own the hearts and minds of Black, gay, and lesbian voters, defining each group as helpless victims who need to be protected. But Rob Smith rejects leftist ideology and the Democratic Party’s agenda, making him a problem to the left. He also has some problematic stances for certain segments of the right.

Smith believes that, no matter one’s background, all Americans deserve to have multiple choices in our political system and to learn about the ideas of conservatism. Too often people confine themselves within a prison of rigid political orthodoxy, afraid to think differently on any given issue — or, as Rob would put it, afraid to think problematically.

For Rob, focusing on entrepreneurship and highlighting the success stories of regular Americans, not celebrities, are key to expanding the conservative movement and Republican Party going forward. Now is a perfect time to reach out to groups that traditionally vote Democratic, as the political left is becoming increasingly radical and destroying the foundations of American society.

I hope you will listen to this week’s episode to hear from one of the most interesting and charismatic people you’ll ever meet as he prepares to launch what promises to be an extraordinary podcast.

I also hope you will listen to my next episode, set to air Wednesday, when I will discuss the ongoing war on the suburbs with Rob Astorino, who served as Westchester County executive in New York.