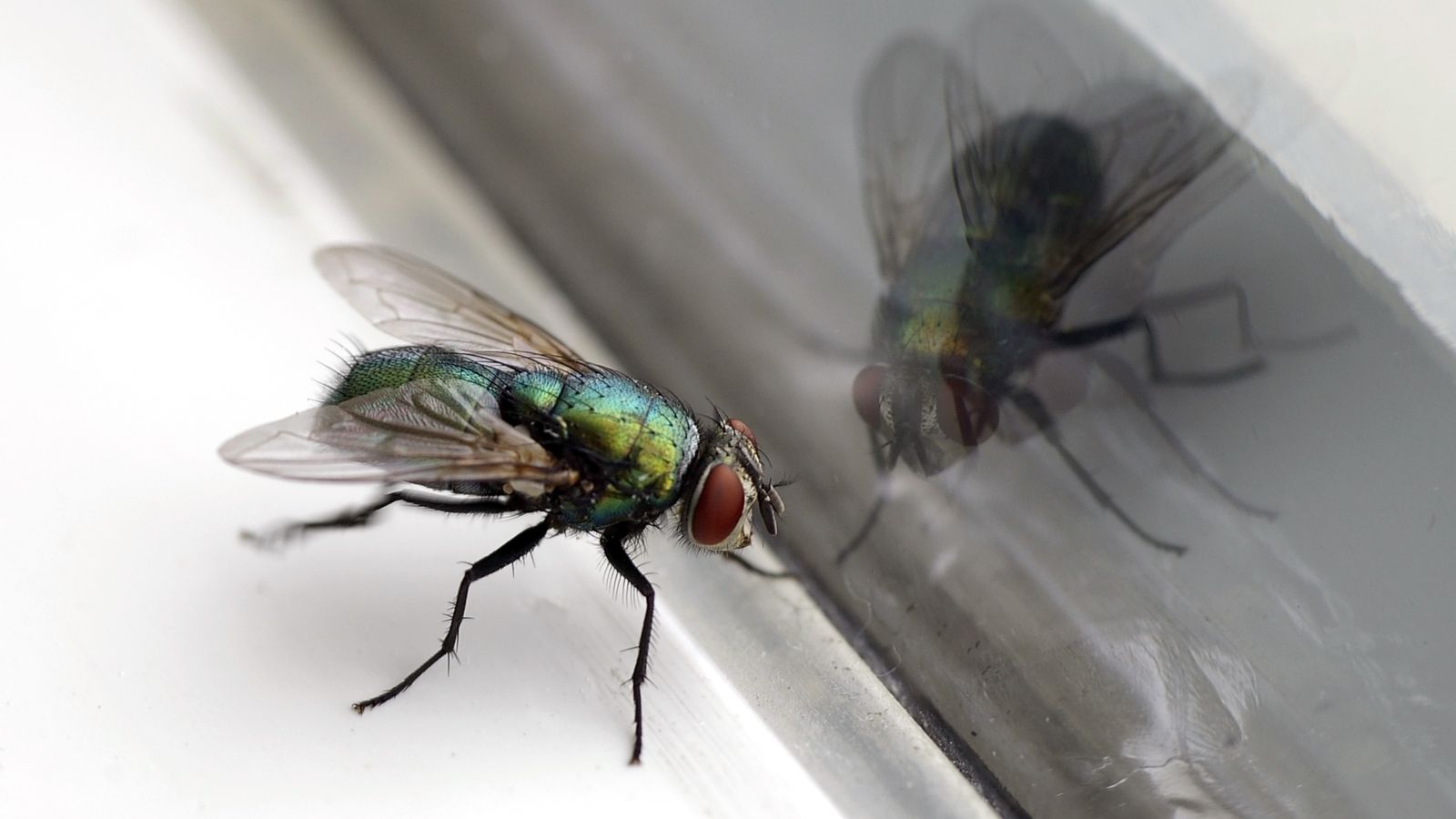 A man in France has accidentally blown up part of his house while trying to chase a fly with an electric swat.

The man, in his 80s, was eating his dinner on Friday evening when he became annoyed at a fly buzzing around him.

He picked up the electronic fly swat and took aim at it, as he was unaware of a gas cylinder leaking at his home in the village of Parcoul-Chenaud in Dordogne.

A reaction occurred between the swat and the gas, causing an explosion and part of his kitchen to blow up.

The blast also damaged a section of his roof and the house is currently uninhabitable.

Somehow the man managed to escape the catastrophe with just a burn to his hand.

His family are repairing the house while he resides at a local campsite, news outlet Sud Ouest reported.

It is unknown what happened to the fly.