The Los Angeles Chargers parted ways with longtime quarterback Philip Rivers in the offseason and decided to go down the path of selecting a potential young, franchise quarterback in the 2020 NFL Draft.

With the sixth pick in the draft, the Chargers took former Oregon quarterback Justin Herbert. The team currently has Herbert listed No. 2 on their depth chart, and it seems like their immediate plan is to groom him behind veteran Tyrod Taylor, who will head into the season as the team’s starter.

Whoever is under center for the Chargers will have a ton of talent to work with. Austin Ekeler returns as the team’s leading running back, and they will look to include backups Justin Jackson and rookie Joshua Kelley into their weekly game plans as well. Wide receivers Keenan Allen and Mike Williams, as well as tight end Hunter Henry, will serve as the Chargers’ go-to options. Allen, one of the best wideouts in the NFL, hauled in 104 receptions for 1,199 receiving yards and six scores last season with Rivers. It will be interesting to see if he can maintain the same productivity with Taylor or Herbert under center.

On defense, the Chargers have one of the most formidable tandems at the defensive end position. Joey Bosa and Melvin Ingram will continue to hunt down opposing quarterbacks in 2020. Bosa piled up 47 tackles and 11.5 sacks last season, and Ingram added 39 tackles, seven sacks, and one interception. Los Angeles, however, will be without one of its best defensive players this upcoming year after strong safety Derwin James suffered a meniscus injury that required season-ending surgery.

The Chargers finished with a 5-11 record last year, which was dead last in the challenging AFC West division. The defending Super Bowl champion Kansas City Chiefs are the frontrunners to take home the divisional crown, and with the offseason improvements of both the Raiders and Broncos, it will be extremely difficult for the Chargers to compete in 2020.

Here’s what else you need to know about the Chargers this year.

5 THINGS YOU MAY HAVE MISSED 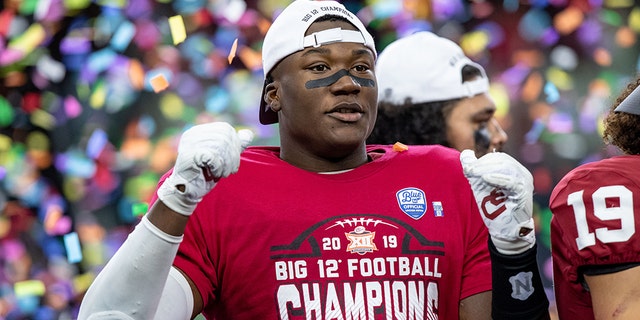 The Chargers selected Kenneth Murray, the former Oklahoma linebacker, with the No. 23 pick of the 2020 NFL Draft. Murray is expected to immediately step into a starting role at middle linebacker for Los Angeles.

Murray spent three years at the University of Oklahoma, where he had an explosive freshman year before earning first-team All-Big 12 honors in his final season. He committed to Oklahoma as a four-star recruit.

After registering 78 tackles, 7.5 tackles for loss, and one sack in 14 starts, Murray was named Co-Big 12 Defensive Freshman of the Year.

Murray was ranked third in the FBS his sophomore year after totaling 155 tackles and 4.5 sacks. The following year he registered 102 stops and four sacks before foregoing his final year to declare for the draft. 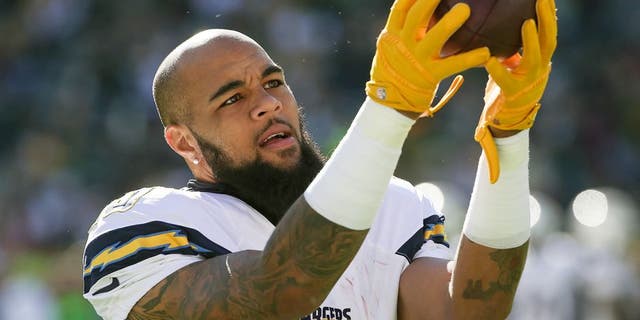 GREEN BAY, WI – OCTOBER 18: Keenan Allen #13 of the San Diego Chargers warms up prior to the game against the Green Bay Packers at Lambeau Field on October 18, 2015 in Green Bay, Wisconsin. (Photo by Jonathan Daniel/Getty Images)