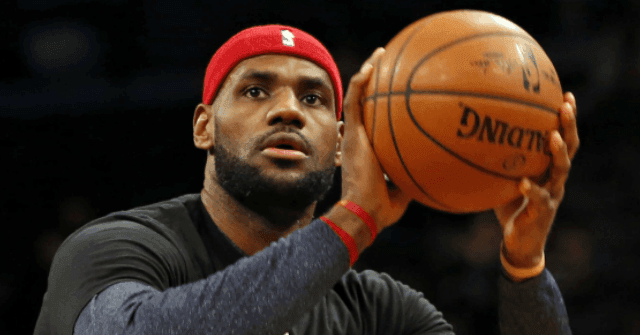 Los Angeles County Sheriff’s Department (LASD) head Alex Villanueva challenged Los Angeles Lakers Star LeBron James on Monday to match the reward the department is offering for information leading to the arrest and conviction of the individual who shot two deputies at close range on Saturday.

The deputies were ambushed in their patrol car. One was shot in the face and the other was shot in the head. Both are expected to survive. The hunt for the shooter is still ongoing.

Villanueva challenged the Lakers’ star to match the reward money that has been put up for information that leads to the arrest and conviction of the person or persons responsible for the ambush shooting. According to Villanueva, the amount already pledged by the county is $100,000 plus private pledges of $50,000 and $25,000. Sheriff Villanueva challenged James to double the $175,000 amount to $350,000.

The sheriff said, as reported by CBS Los Angeles:

“I want to make a challenge…to LeBron James,” he said. “I want you to match that and double that reward because I know you care about law enforcement.

“You expressed a very interesting statement on race relations and officer-involved shootings and the impact that it has on the African-American community and I appreciate that, but likewise, we need to appreciate that respect for life goes across professions, races, creeds, and I’d like to see LeBron James step up to the plate and double that.”

LeBron James has been a prominent supporter of the Black Lives Matter movement.