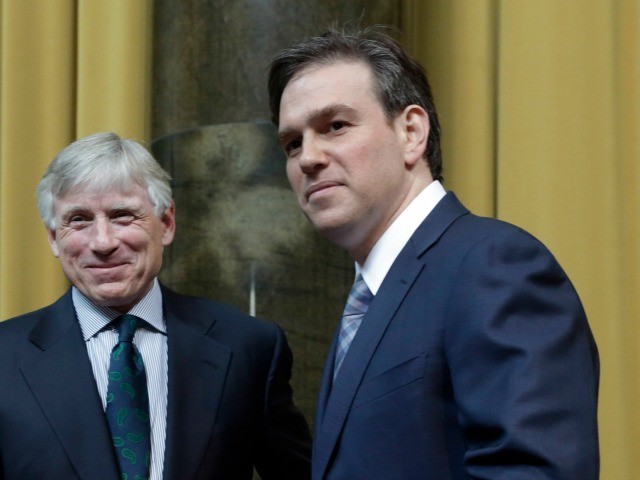 Bret Stephens, a Pulitzer Prize-winning columnist and author who opposed Donald Trump bitterly in 2016 and thereafter, has written in praise of the 45th president for negotiating peace agreements between Israel and some of its Arab neighbors.

In a column titled “A Rare Middle East Triumph” (subtitle: “And — yes — a triumph for Trump, too”), Stephens argues that Trump has seen through the fiction that the Palestinian question must be resolved before peace can advance:

For years, the Trump administration’s peacemaking efforts in the Middle East have been the object of relentless derision in elite foreign-policy circles, some of it justified. Yet with Friday’s announcement that Bahrain would join the United Arab Emirates as the second Arab state in 30 days to normalize ties with Israel, the administration has done more for regional peace than most of its predecessors, including an Obama administration that tried hard and failed badly.

A final point about these deals: This wasn’t supposed to happen. Not under the leadership of Israel’s supposedly bellicose Benjamin Netanyahu; certainly not through the diplomatic offices of the usually crazy/amateurish/perverse Trump administration. Luck and timing played a part, as they always do.

But it behooves those of us who are so frequently hostile to Netanyahu and Trump to maintain the capacity to be pleasantly surprised — that is, to be honest. What’s happened between Israel and two former enemies is an honest triumph in a region, and a year, that’s known precious few.