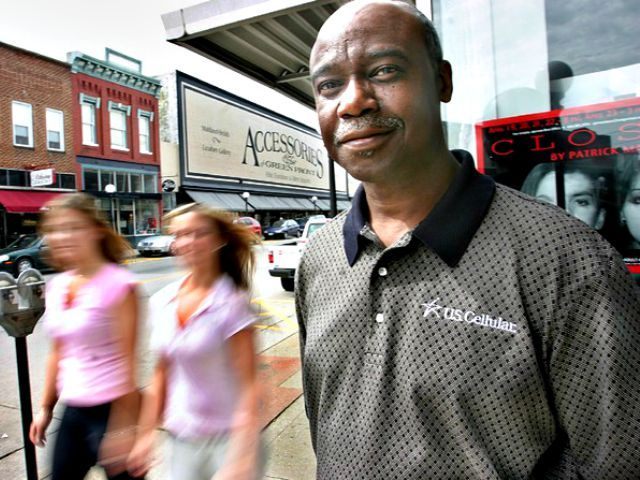 “They want more police, they want protection, they suffer more than anybody else by bad police protection,” Trump said.

The president discussed issues of race during an ABC News town hall on Tuesday with moderator George Stephanopolous.

Trump cited a poll showing that 81 percent of black Americans wanted the same level or more police in their communities.

“All minorities, Hispanic or Black or Asian, they suffer more than anybody else, George,” Trump said. “We have to give the police back the authority to stop crime.”

The president disputed the idea that there was systemic racism in the United States.

One voter told Trump that America had never been great for African-Americans who were still stuck in the ghettos and suffered from racism.

“I hope there’s not a race problem,” Trump replied. “I can tell you, there’s none with me, because I have great respect for all races, for everybody. this country is great because of it.”