Formula One’s governing body, the FIA, has decided not to formally investigate driver Lewis Hamilton regarding a possible rule breach for wearing a T-Shirt that said “Arrest the cops who killed Breonna Taylor” at Sunday’s Tuscan Grand Prix in Italy. 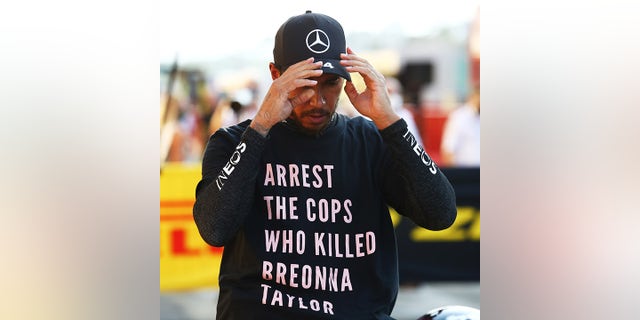 The shirt referenced the March killing of Taylor by police gunfire in Louisville, Ky., when police raided her apartment using a “no-knock” warrant during a drug trafficking investigation that involved her ex-boyfriend. The shirt also had a photo of her on the back under the phrase “say her name.” 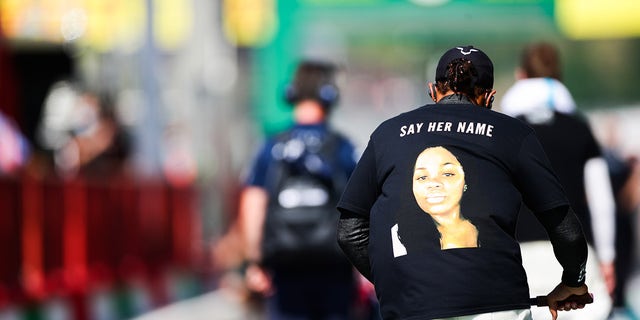 The FIA, which oversees many of the world’s top auto racing series and has supported anti-racism demonstrations at its events, said it will issue new guidance to its members on the topic, Sky Sports reported.

According to the BBC, the FIA is a signatory of the Olympic Charter, which prohibits any “kind of demonstration or political, religious or racial propaganda” and had been considering if Hamilton’s action violated its own rule that states: “The FIA shall refrain from manifesting discrimination on account of race, skin color, gender, sexual orientation, ethnic or social origin, language, religion, philosophical or political opinion, family situation or disability in the course of its activities and from taking any action in this respect.”

Six-time F1 champion Hamilton is the only Black driver in F1 and has previously worn Black Lives Matter shirts, while he and other drivers have displayed the End Racism message on their clothes and cars with the backing of F1, which started a #WeRaceAsOne pro-diversity campaign this year. 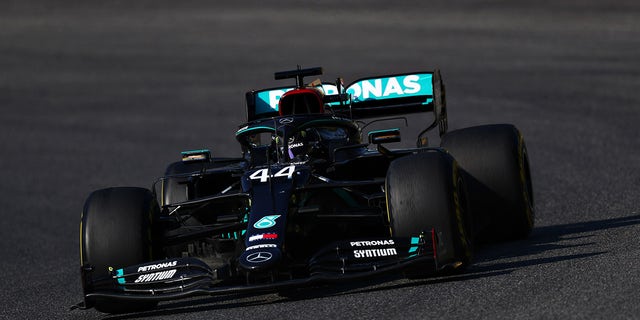 Hamilton’s Mercedes-AMG team also changed the color of its two cars from silver to black this season to help promote the cause.