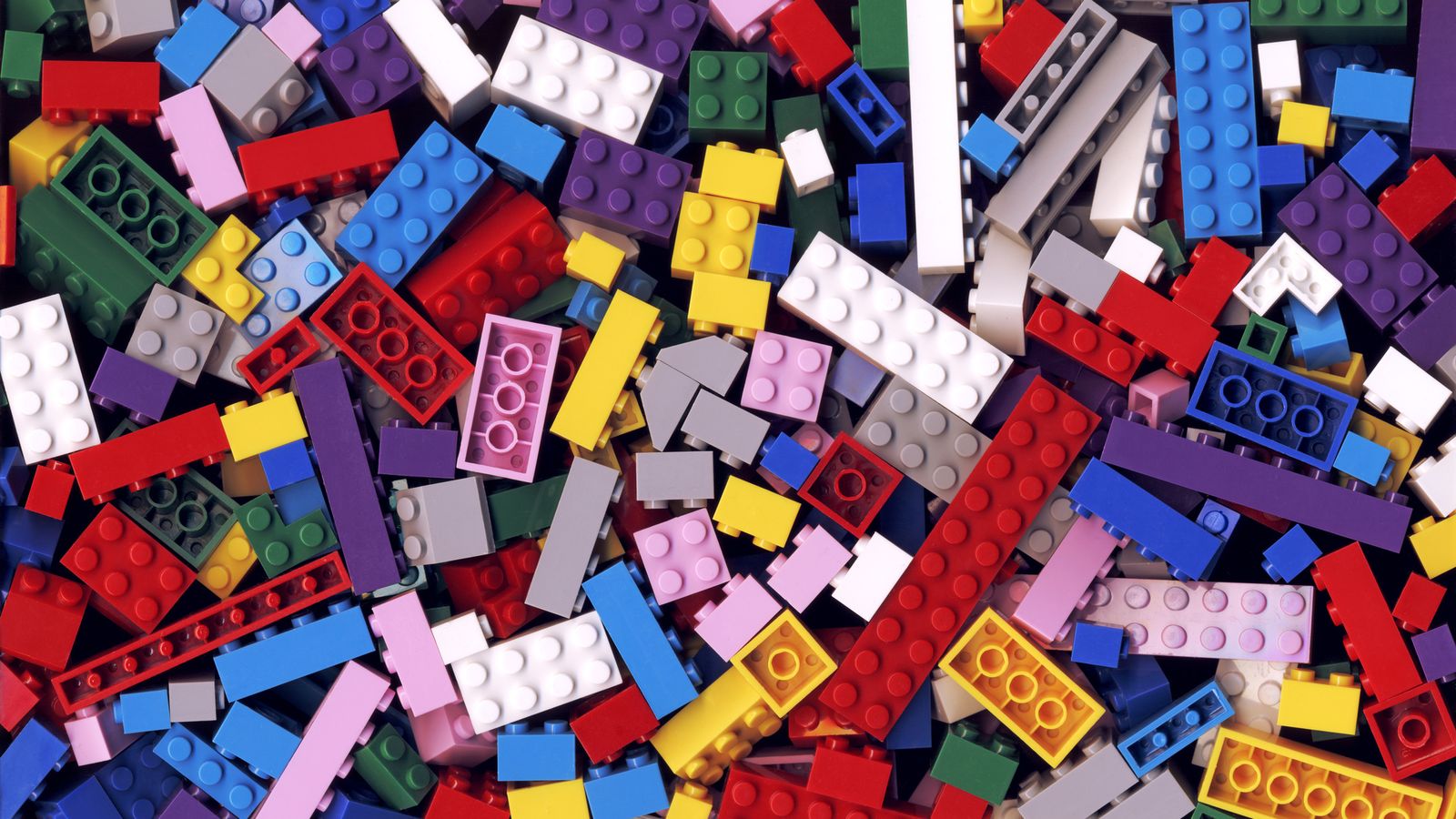 Lego has vowed that its bricks will no longer be made from plastic by 2030.

The Danish toymaker is investing £310m in efforts to create its colourful bricks using sustainable materials, but its quest to find an alternative to oil-based plastic has been quite difficult so far.

For five years, a team of more than 150 engineers and scientists have been testing many different plant-based and recycled materials – but making sure the bricks can stick together while coming apart easily has been a challenge.

Lego executive Tim Brooks said the company has been testing how to use bio-polyethylene, a type of plastic made from ethanol that’s produced using sugarcane, for its hard bricks.

But early prototypes didn’t go well – and some of them had to be taken apart using pliers and wrenches.

“The difficulty is getting to where the bricks have the same colour, the same shine, the same sound,” Mr Brooks added.

In 2015, the company had announced a £116m investment into using sustainable materials for its products, and estimates suggest Lego uses 90,000 tonnes of plastic in its products each year.

Lego has also announced that it’s going to ditch plastic bags in its boxed sets, which are currently used to hold loose bricks.

It has made the decision after receiving letters from children who were concerned about their environmental impact.

From next year, they’ll be phased out in favour of paper bags – and the company expects to fully complete the switch by 2025.

“We have been exploring alternatives for some time and the passion and ideas from children inspired us to begin to make the change” chief executive Niels B Christiansen said.

The company says the paper bags will be recyclable and are easier for children to open.

Other big brands have also been looking for ways to cut plastic use as customers become more concerned about the environmental impact of their purchases.

Monopoly maker Hasbro has also announced plans to eliminate plastics in its packaging.

Among the environmental issues posed by plastic is that it does not decompose. Instead it breaks down into tiny pieces that can be eaten by fish, birds and other wildlife, endangering their health and getting into the food chain. http://news.sky.com/story/lego-is-spending-163310m-to-transform-its-bricks-12072564