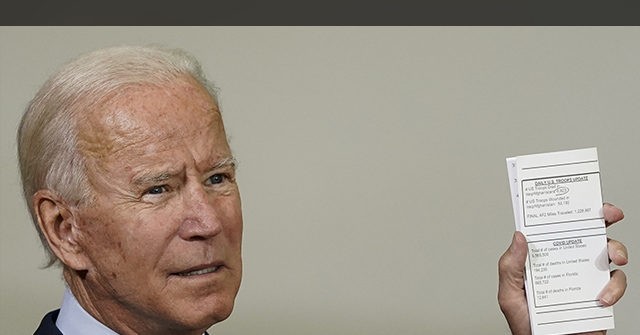 During a speech to veterans in Tampa on Tuesday, Joe Biden confused Iraq and Iran for at least the second time.

Biden pulled out his daily schedule — a regular move during campaign speeches — to review the numbers of troops who have died in overseas wars.

In January, Biden also confused Iran and Iraq as he attempted to take a swipe at the Trump administration for a vote in the Iraqi parliament.

In reality, IRAQ voted for U.S. troops to leave.