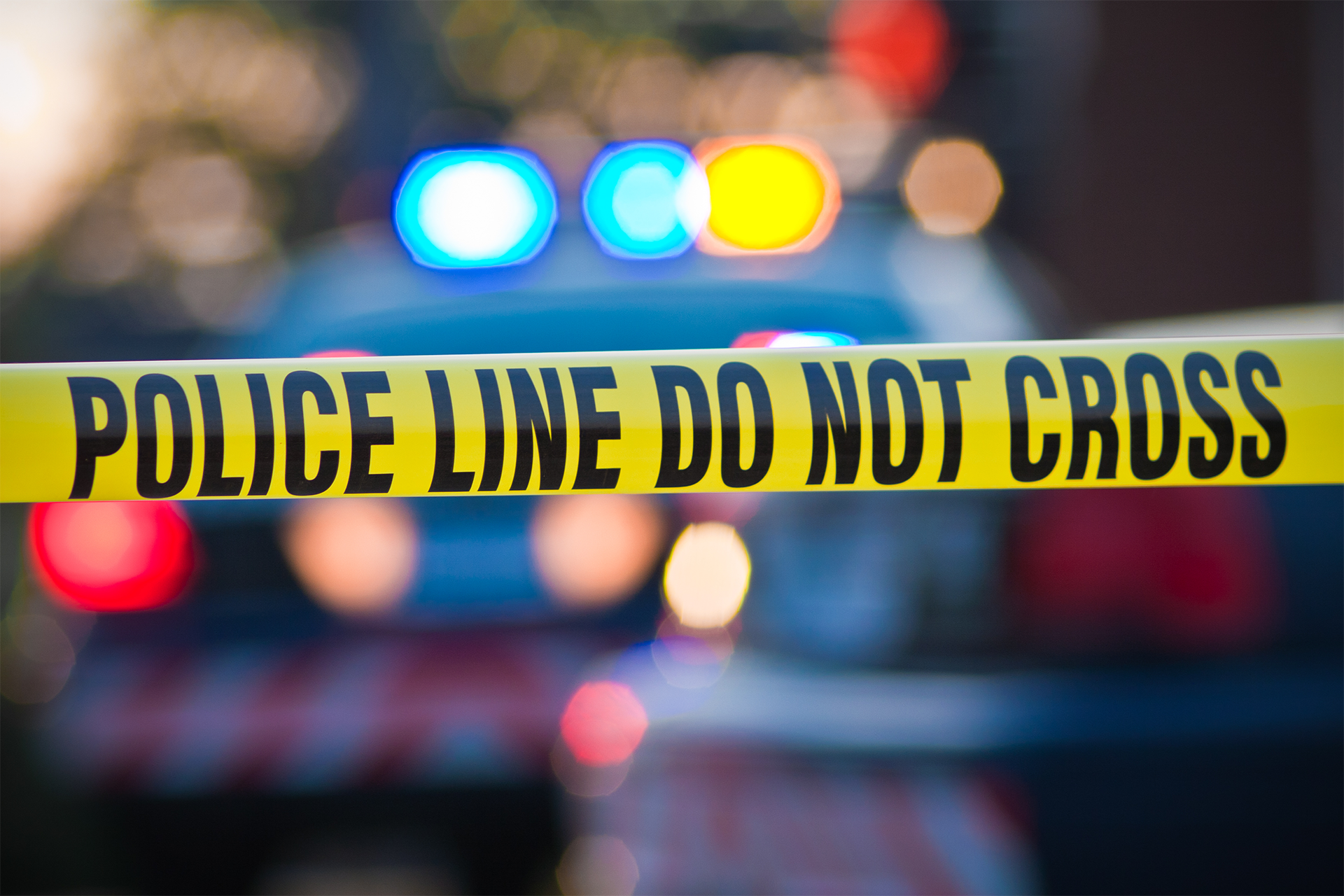 Virginia police are searching for a gunman who shot a police car multiple times Tuesday night just days after California deputies were shot and injured during an apparent ambush.

The shooting took place at about 7:25 p.m. in Suffolk, Va.  A preliminary investigation determined the marked police vehicle was traveling in the area when it was shot three times, according to the Suffolk Police Department.

“The officer did not sustain any injuries,” authorities said.

There was a large police presence in the immediate area as officers collected evidence, according to authorities.

Video of a separate attack in California over the weekend appeared to show a gunman approaching a Los Angeles County Sheriff’s Department (LASD) patrol vehicle parked near a Metro rail station in Compton and firing several shots into the passenger window.

The victims — identified as a 31-year-old female deputy and 24-year-old male deputy – were wounded. They underwent surgery and are recovering in a hospital.

The shooting sparked a massive manhunt and a $100,000 reward.