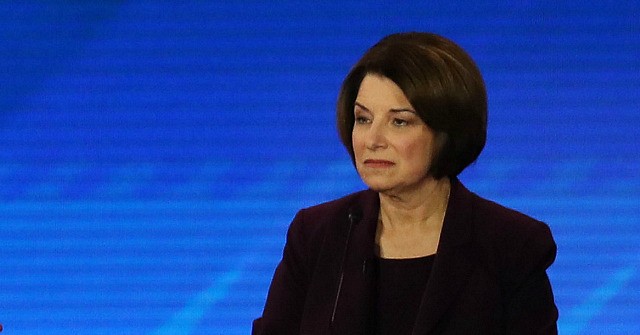 Klobuchar said Ginsburg “was someone that believed in the institution of the court and in this process and in fairness, and I think for that reason alone, we should honor her, what she called her ‘fervent wish,’ is that she will not be replaced until a new president is installed. And I thought it was interesting today, when Leader Schumer came out very strongly, just using the quote from Mitch McConnell. That’s all he sent out, in addition to a tribute to Justice Ginsburg, and this was Mitch McConnell’s words, ‘The American people should have a voice in the selection of their next Supreme Court Justice.’ This is his words from back, as you noted, in 2016, ‘Therefore, this vacancy should not be filled until we have a new president.’”