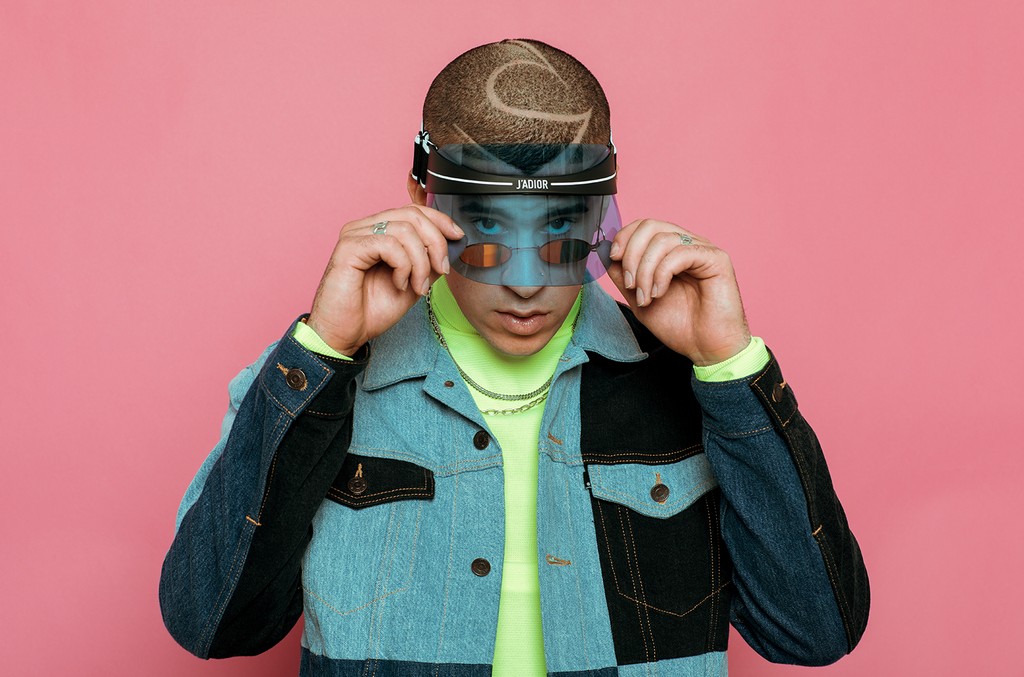 From career milestones and new music releases to major announcements and more, Billboard editors highlight the latest news buzz in Latin music every week. Here’s what happened in the Latin music world this week:

Bad Bunny will perform a livestream concert for Uforia’s Music Series in celebration of Hispanic Heritage Month. The show will be live-streamed Sept. 20 via UforiaMusic.com, and can also be watched on Bad Bunny’s YouTube.

“We are extremely excited to celebrate the richness of Latinx culture during Hispanic Heritage Month with this one-of-a-kind live streaming experience, and also commemorate the Puerto Rico community’s resilience on the third anniversary of Hurricane Maria, in partnership with Verizon” said Jesus Lara, president of radio, Univision. “We are proud to showcase the artistry of Bad Bunny who has had such a profound impact on our culture and the music industry at large.”

Bunny’s performance kicks off the Uforia Music Series’ star-studded livestream concerts which will air once a month through the end of December. Additional dates and artist lineups will be announced in the coming weeks.

The chart-topping artists will speak about their new music together, their upcoming film, Marry Me – which will be packed with new original songs from both Lopez and Maluma – as well as how Latinos are changing the landscape in both Hollywood and the music industry.

Univision announced the eight celebrities, a mix of actors, singers and TV personalities, who will transform into iconic music artists and take the “Tu Cara Me Suena (Your Face Sounds Familiar)” stage. The select group of celebrities such as El Dasa, Sandra Echeverría and Pablo Montero will showcase their powerful vocal skills during spectacular performances.

The 50 best Latin songs of all time kicked off Billboard‘s Hispanic Heritage Month coverage. Billboard‘s journey to choose the 50 greatest Latin songs of all time took us across space and time, from Argentina to Spain and from the 1920s to 2018. We wanted to represent the full spectrum of Latin music (including music from Spain), from Mexican ballads to Cuban son to Colombian salsa to today’s bachata. Click here for the 50 songs.

Marc Anthony’s 3.0 became the first ever salsa album in history to be certified “Diamante,” the RIAA’s highest certification for a Latin album, for shipments of over 600,000 copies in the U.S. alone. The album, produced by Sergio George, also led to Marc Anthony’s longest ever tour. “The arrival of this new achievement in this particular time is truly gratifying and inspiring for me,” said Marc Anthony.

He continued, “3.0 was an album that I considered risky at the time of its release. The Latin music industry was beginning to shift and the main attention was going to other genres. The album was embraced by everyone in such a powerful way. That response gave a boost of reassurance in my career and my instincts as a music creator.” Read the story here.