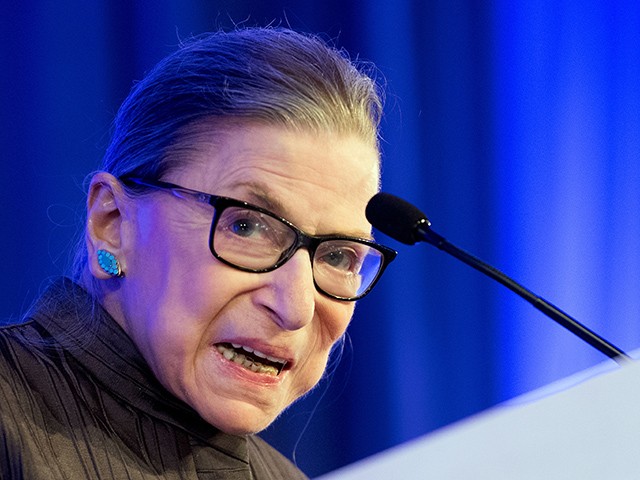 Ginsburg, 87, died of complications from metastatic cancer of the pancreas.

Barr praised her career and legacy.

“She and I did not agree on every issue, but her legal ability, personal integrity, and determination were beyond doubt. She leaves a towering legacy, and all who seek justice mourn her loss,” the top U.S. law enforcement official said in a statement.

The attorney general extolled Ginsburg for “inspiring women in the legal profession and beyond.”

“Justice Ginsburg led one of the great lives in the history of American law. She was a brilliant and successful litigator, an admired court of appeals judge, and a profoundly influential Supreme Court Justice,” he also said.

Former President Bill Clinton appointed Ginsburg to the highest court in the nation in 1993. Ginsburg, the oldest sitting member on the Supreme Court, died at age 87.

A fierce fight will likely erupt in the U.S. Senate over President Donald Trump’s eventual nominee to replace Ginsburg.