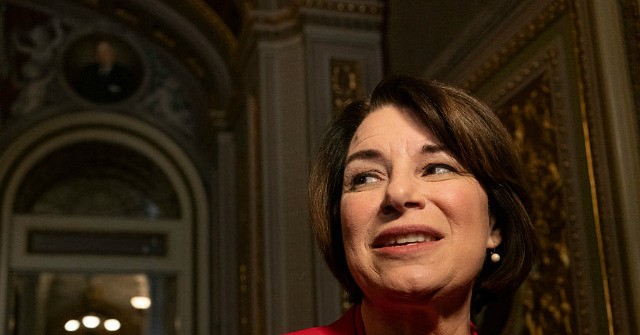 Klobuchar said, “I cannot emphasize enough that there are 45 days before an election, and it remains…that what matters is everyone votes and that we — the public’s pressure on Republicans is, to me, the most important thing right now. The Republicans, who basically stole that seat the last time, and now they’re trying to do it again, and the public must speak out. This love for Ruth Bader Ginsburg, in her own words, right, her ‘fervent wish’ is that the next president pick — that was the last thing she said to the public. That was it. And so I think that we not only respect the past, but we look to what she wanted in the future, and that’s where we have to take our action.”