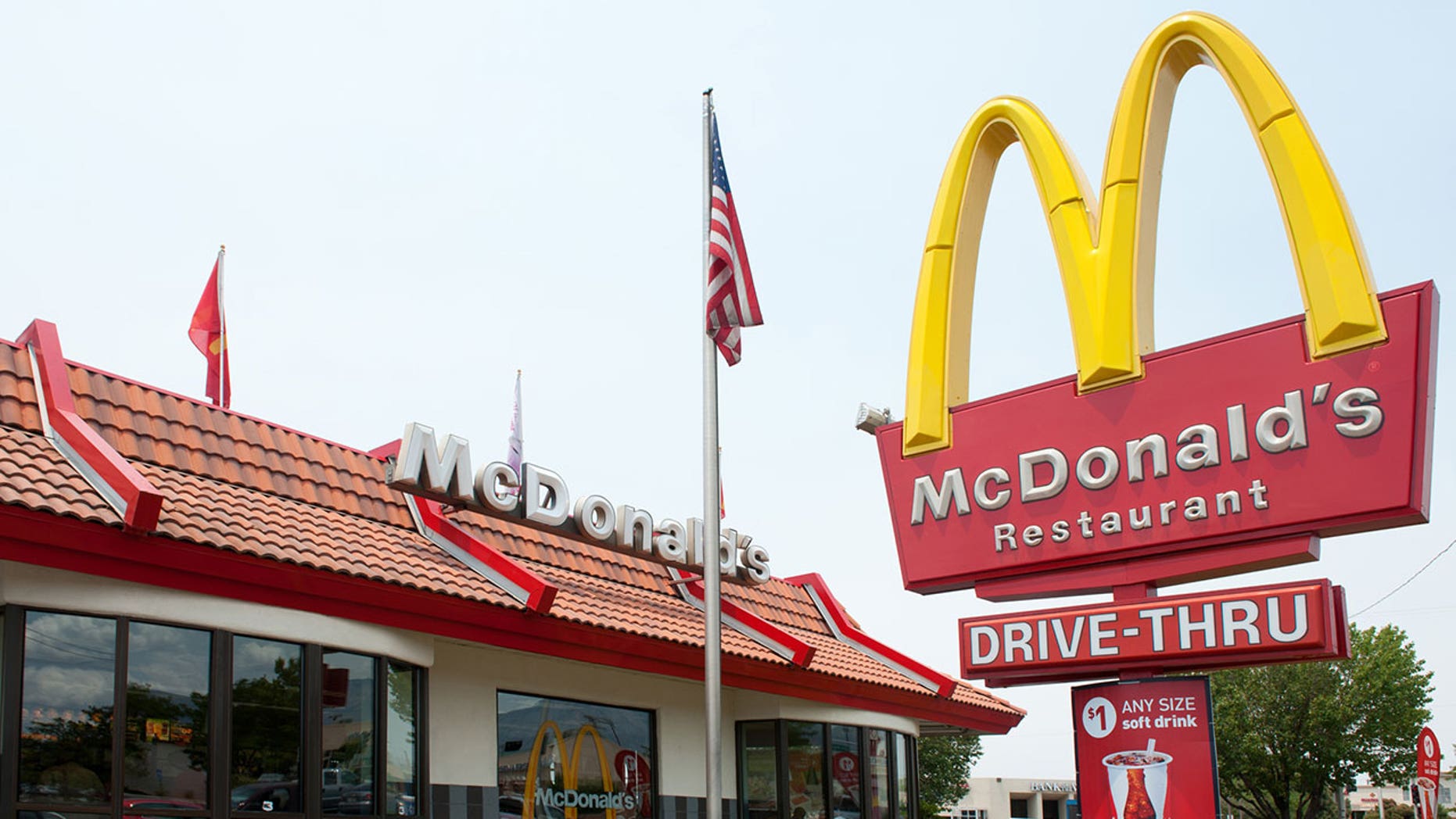 McDonald’s employees are being pranked at the drive-thru window by Travis Scott fans in a new TikTok trend. (iStock)

McDonald’s partnership with rapper Travis Scott has given fans an opportunity for a new TikTok prank.

Instead of simply ordering the Travis Scott Meal — a $6 meal including a Quarter Pounder with bacon and lettuce, medium fries with barbecue sauce and a Sprite — some customers are voicing cryptic messages and playing the rapper’s popular song “Sicko Mode” at the drive-thru window.

The fast food chain even reportedly sent a memo to employees warning them about the cryptic messages and the song, and directed them to play along with customers.

“Various Travis Scott Meal marketing materials include the line, ‘Say Cactus Jack sent you’, leading some customers to say, ‘Cactus Jack sent me’ or other social-media-inspired variations including: ‘It’s lit, sickomode,’ ‘The fornite guy burger,’ or ‘You know why I am here’ (while playing Travis Scott music),” the memo said, according to Insider. “To reduce confusion, please make crew aware of these monikers or alternate ordering methods.”

People are posting videos of the prank on TikTok — but some McDonald’s employees don’t seem to be thrilled.

In one video, a customer asks for the Travis Scott burger and the employee responds: “Are you going to blast music in my ear?”

When the customer tells her no, she says: “OK.”

Other employees appear to be more entertained by the trend. Another video on TikTok shows a man saying: “Can I get one –” as he blasts “Sicko Mode.” After the short clip of the song, he adds: “No lettuce.”

“I am so dead,” the McDonald’s employee responds, laughing. “No you didn’t. Do you want a Sprite with it?” 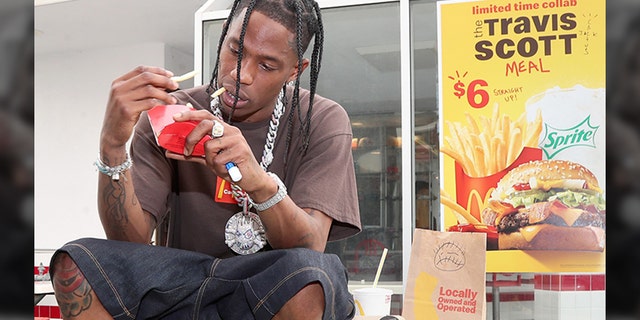 The prank isn’t the only result the McDonald’s partnership with Scott has had on the company.

Earlier this week, the company told FOX Business that some locations were temporarily out of ingredients to make the Travis Scott Meal, just a few weeks into the partnership, which officially started Sept. 8.