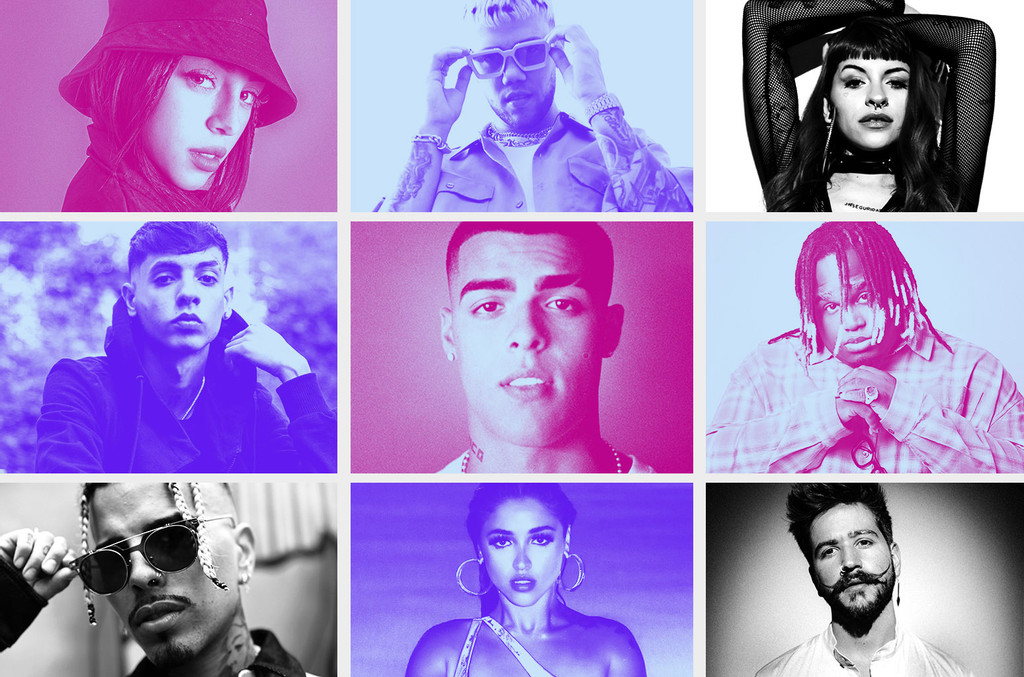 Billboard has confirmed nine of today’s hottest emerging artists as part of its two-part On The Rise panels at the 2020 Latin Music Week, taking place virtually from Oct. 20-23.

Sech, Cazzu, Camilo, Rauw Alejandro, Natanael Cano, Nicki Nicole, Jhay Cortez, Lunay, and Mariah Angeliq will all appear on the forthcoming panel, which is a spinoff of Billboard On the Rise franchise published biweekly spotlighting up-and-coming artists who are making waves in music.

The artists, which some have risen from obscurity to, oftentimes, No. 1s on the Billboard charts, will join the candid conversation to discuss how they’re pushing boundaries in the urban and trap genres.

In celebration of Hispanic Heritage Month, Billboard is asking readers to vote for their favorite “on the rise” Latin artist. Check out the latest music video from all nine panelists and vote below!

The Billboard Latin Music Awards 2020 will broadcast live on Oct. 21 via Telemundo, with awards to be given out in 59 categories honoring the top artists, songs, albums, labels, publishers, songwriters, and producers of the year.