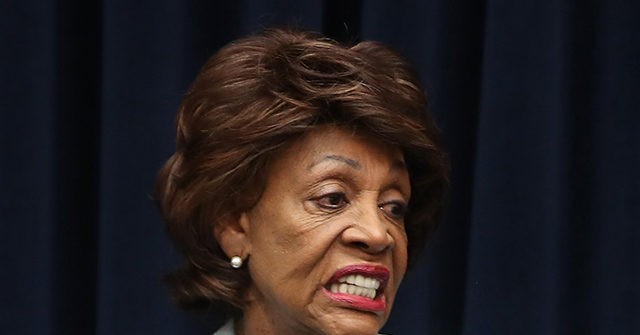 Waters said, “I think McConnell is McConnell. He’s attempting to do what he has shown us he is willing to do no matter what, whether it makes good sense, whether it’s right, whether it’s wrong. He’s carrying out the wishes of the president. He’s held up, you know, legislation that we have sent to him. He has not been the kind of leader that cares about fairness at all. So I fully expect that he would act this way. He sent a note out to the other Republicans in the Senate telling them to hold their water, don’t do anything, that there was going to be a vote on the floor. So that note is basically saying don’t you dare interact with any of the Democrats. Don’t you dare attempt to make any commitments. Don’t you dare think about your re-election. This is about the president of the United States having control over the United States Supreme Court for sure. This certainly will sign that and seal it that he will be in control at least for the time that he is the president of the United States.”

She added, “So I am hoping that certainly, they would be more respectful, he would be more respectful, and he wouldn’t act in this manner. However, it is incumbent upon Democrats to fight, fight, fight to try and stop him from having this appointment. Of course, we look forward to him not being the president of the United States. But if the judiciary has his stamp on it, it will make it difficult for our Democratic president that we expect to win this election to be successful when the cases go to the Supreme Court dealing with some of the most important issues of our time.”