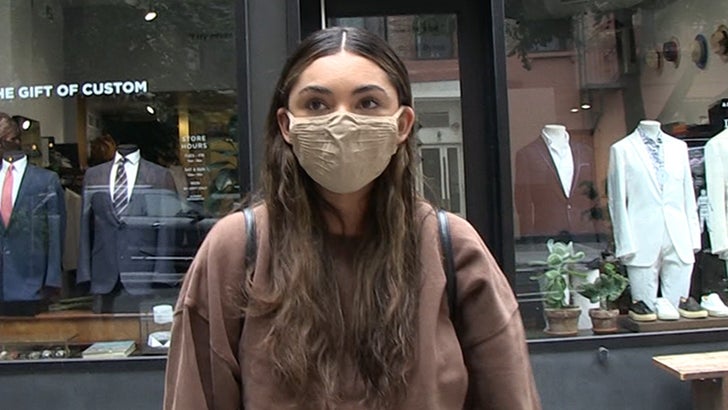 Oscar De La Hoya‘s stunning 21-year-old daughter, Atiana, says she’s out to make a name for herself outside of the boxing world … telling TMZ Sports she’s working to blaze her own trail as the next big model!!

We spoke with Atiana about her own career … and she says it’s off to a hot start!!!

“It’s going great!,” ADLH tells us. “Kinda ready to branch out and start a whole new path, so we’ll see where it goes. Got some exciting stuff I’m working on.”

We asked if having a legendary boxer as her pops has any perks in the modeling industry … and Atiana makes sure to point out she still has to be great in order to succeed.

“I always like to say it opens doors but it doesn’t get you through them.” 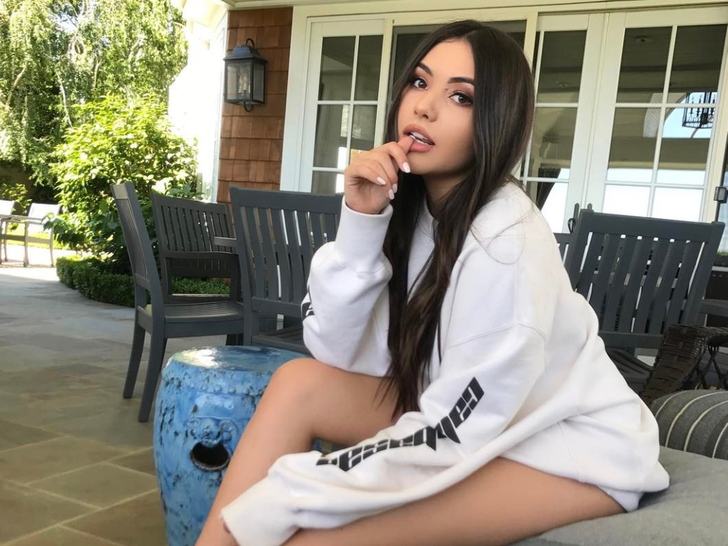 While she won’t spill the beans on any of her current projects, one look at Atiana’s Instagram shows she’s already got huge brand deals with companies like Too Faced Cosmetics … so she’s off to a great start!!

Naturally … we had to ask some questions about Oscar’s big boxing comeback … and Atiana is 100% confident her dad will open a can of Whoop Ass when he gets back in the ring.

“I think it’s amazing! I’m so excited for him. Think it’s gonna be great.”

As for ODLH being 47 … Atiana ain’t worried one bit.

“Absolutely not! He’s got this. I’m so confident in him. It’s gonna be great!”