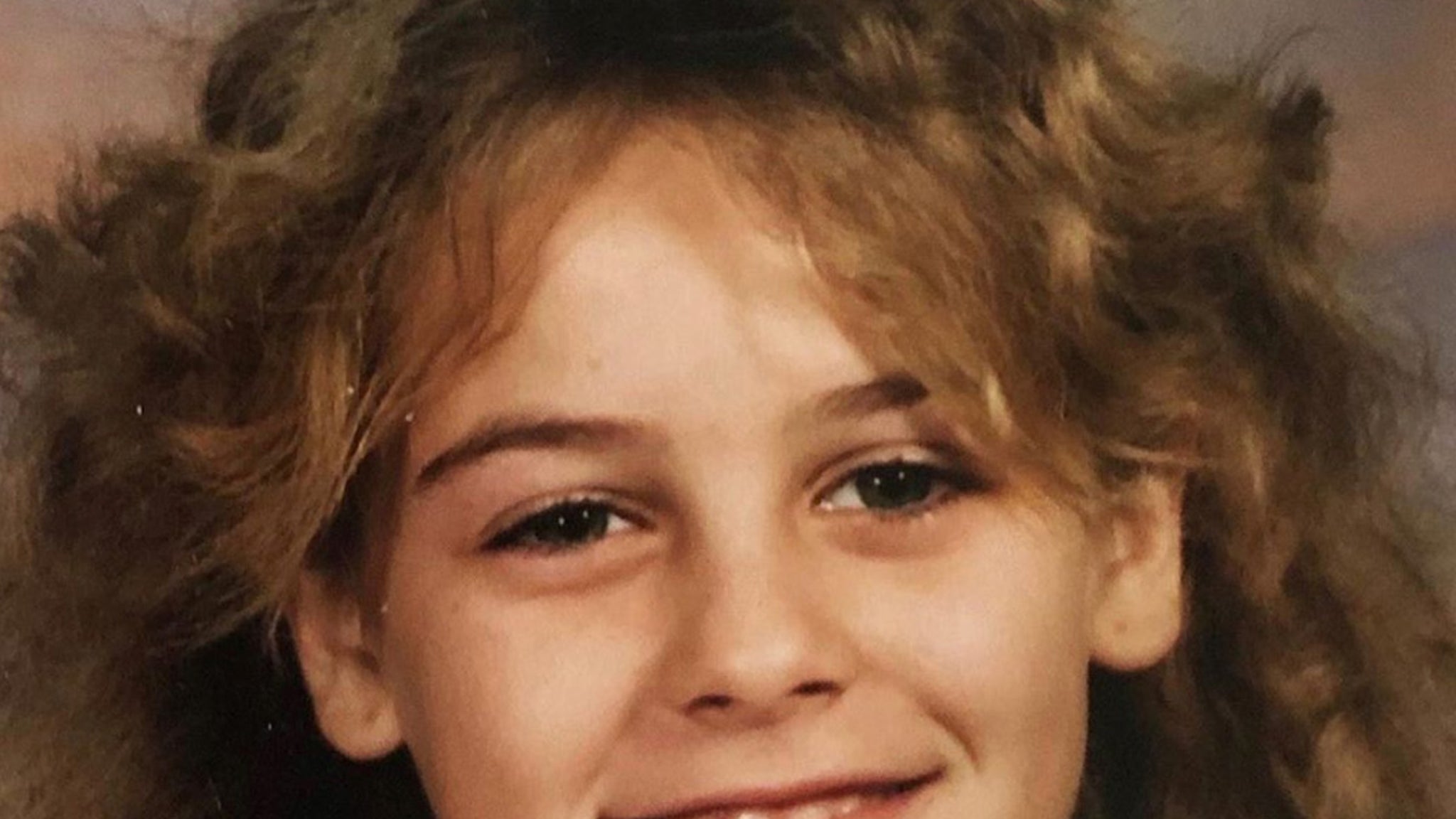 Before this teased out tot was acting in an iconic performance for a memorable ’90s film, she was just another blonde beauty taking her school photos in San Fransisco, California.

This preppy pip-squeak is best known for playing a character who rocks a yellow plaid outfit … among many other stylish looks from her high-tech closet. She shares the screen on this high school set with numerous stars including Paul Rudd, whose career was also launched by his role.

Now, this mother of one spends her time on Netflix with a bunch of babysitters.

Can you guess who she is?