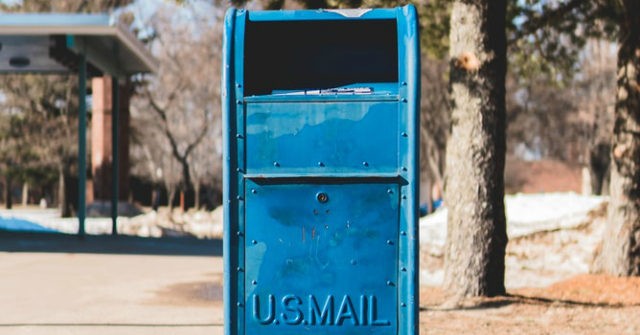 MADISON, Wis. (AP) — A federal judge ruled Monday absentee ballots in battleground Wisconsin can be counted up to six days after the Nov. 3 presidential election as long as they are postmarked by Election Day.

The highly anticipated ruling, unless overturned, means that the outcome of the presidential race in Wisconsin likely will not be known for days after polls close.

Under current law, the deadline for returning an absentee ballot in order to have it counted is 8 p.m. on Election Day.

Democrats and their allies sued to extend the deadline in the key swing state.

U.S. District Judge William Conley granted a large portion of their requests, issuing a preliminary injunction that was expected to be appealed all the way to the U.S. Supreme Court.

The Republican National Committee, the Wisconsin GOP and Wisconsin’s Republican legislators argued with Conley to leave current absentee voting regulations in place, saying people have plenty of time to obtain ballots and get them back to clerks before November under existing state law.

An appeal is likely to be filed.