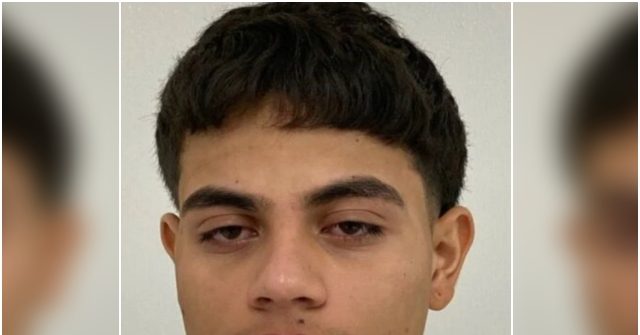 One of two suspects accused of ambushing Arizona Department of Public Safety (DPS) detectives is an illegal alien, the Immigration and Customs Enforcement (ICE) agency confirmed.

Last week, Arizona DPS detectives were targeted in an ambush shooting by two individuals. The passenger of the vehicle, 17-year-old Luis German Espinoza Acuna, allegedly opened fire on the detectives using a rifle.

The driver of the vehicle is still wanted, while Acuna was arrested. The Center for Immigration Studies has confirmed with ICE that Acuna is, in fact, an illegal alien from Mexico.

Here’s ICE’s statement confirming that the attempted assassin in an illegal alien and that ICE lodged a detainer for him. pic.twitter.com/3B5023T5Ge

“On Sept. 17, U.S. Immigration and Customs Enforcement lodged an immigration detainer on Luis German Espinoza Acuna, an unlawfully present citizen of Mexico, following his arrest by the Arizona Department of Public Safety. ICE will seek to take Mr. Espinoza Acuna into custody if and when he is released by local authorities in order to pursue appropriate administrative enforcement action.”