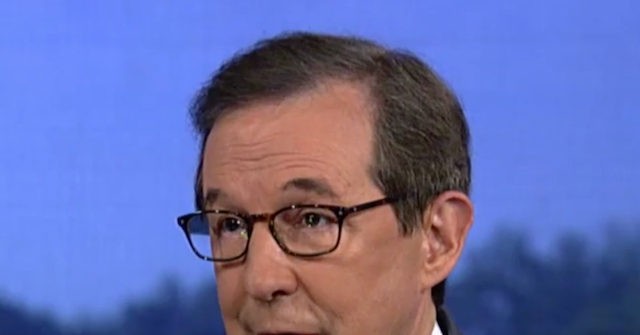 Fox News’ Chris Wallace, the moderator for the first presidential debate of the general election next Tuesday, has chosen the topics that President Donald Trump and former Vice President Joe Biden will face — and appears to have omitted several key issues.

In a press statement, the Commission on Presidential Debates announced Tuesday:

The first presidential debate will be held on Tuesday, September 29 at Case Western Reserve University and Cleveland Clinic in Cleveland, OH. The format for the first debate calls for six 15-minute time segments dedicated to topics announced in advance in order to encourage deep discussion of the leading issues facing the country.

Chris Wallace, moderator of the first 2020 presidential debate, has selected the topics for that debate.

Subject to possible changes because of news developments, the topics for the September 29 debate are as follows, not necessarily to be brought up in this order:

The Trump and Biden Records

Race and Violence in our Cities

The Integrity of the Election

All debates start at 9:00 p.m. ET and run for 90 minutes without commercial interruption.

The list excludes foreign policy, abortion, climate change, immigration, health care, education, and other issues voters consider important, though it is possible they could be included under other rubrics, or brought up by the candidates.