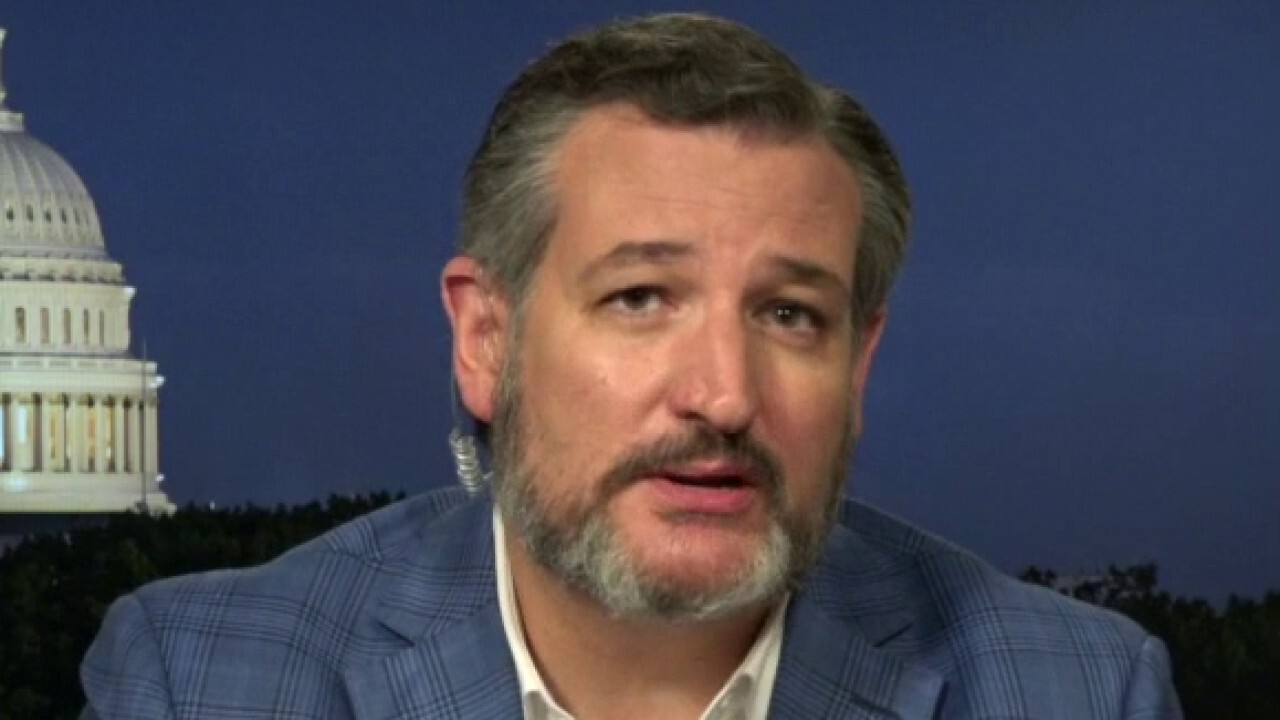 Senator Ted Cruz on Tuesday called out CBS News on its apparent hypocrisy when the network’s morning program only showed Republican lawmakers who have flip flopped on whether a Supreme Court vacancy should be filled in an election year.

In 2016 a vacancy for Justice Antonin Scalia’s seat resulted in Senate Majority Leader Mitch McConnell, R-Ky. using his caucus’ numbers to hold the seat open until after the presidential election, saying Americans should have a say in who chooses Scalia’s successor. That led to the confirmation of Trump nominee Justice Neil Gorsuch instead of Obama nominee Merrick Garland.

A seat was vacated in an election year, again, when Justice Ruth Bader Ginsburg died last Friday at age 87 — but McConnell has vowed to fill the seat quickly. When Cruz appeared on “CBS This Morning,” the situation was painted as if only members of the GOP have changed their attitude over the last four years.

Immediately before Cruz joined the program, “CBS This Morning” ran a montage of Senate Republicans in 2016 declaring that a Supreme Court vacancy shouldn’t be nominated and confirmed in an election year.

“CBS This Morning” co-anchor Anthony Mason then said, “Those were your words four years ago. You don’t believe that any more?”

Cruz immediately called out the CBS morning show for only telling one side of the story.

“You know, it’s interesting, if you look at the debate four years ago. Every single political player has switched positions,” Cruz told Mason.

“I looked at your clip of politicians from 2016. You know who you didn’t play? Joe Biden. You didn’t play Hillary Clinton. You didn’t play Nancy Pelosi. You didn’t play Chuck Schumer. Why? Because every one of them is saying exactly the opposite of what they are saying now,” Cruz continued. “Everyone has switched positions. And so the whole promo you’re pushing from hypocrisy, if you want to say it, you could say, ‘Everybody involved in this is a hypocrite.’”

Cruz and Mason went on to bicker about the situation before the senator explained why he has changed his mind.

“Whenever the president and the Senate are controlled by the same party, the Senate almost always confirms nominations in a presidential election year,” Cruz said. “This issue was litigated… it’s the single biggest reason I personally voted for Donald Trump because he promised to nominate justices in the mold of Scalia and [Clarence] Thomas.”

CBS News did not immediately respond to a request for comment.

Media Research Center associate editor Scott Whitlock wrote that Cruz “responded by nailing the journalists for their Democratic spin” by pointing out the lack of Democrats included in the clip.

“Cruz on Tuesday exposed for the world the hypocrisy of ‘CBS This Morning’ co-hosts on the issue of… hypocrisy,” Whitlock wrote.

Trump on Monday reiterated during a campaign rally that he will nominate a woman to the high court.

The Supreme Court vacancy, which, if filled by Trump, has the potential to fundamentally alter the balance of the court, is likely to spur tens of millions of dollars in political spending and will alter the complexion of the presidential election and many Senate races.