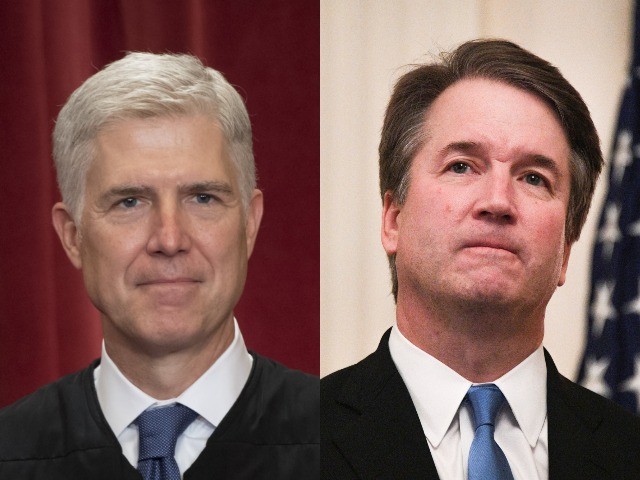 The White House on Tuesday signaled confidence that Republicans could successfully confirm the president’s nominee to the Supreme Court before the election.

During the White House press briefing, Fox News reporter John Roberts questioned White House Press Secretary Kayleigh McEnany whether it would be possible to finish the nomination process in 37-38 days.

“We certainly believe we can,” McEnany said.

“We believe we will get through the approval process quite quickly,” she said, promising to nominate justices in the mold of Justices Gorsuch and Kavanaugh.”

The president already met with Judge Amy Coney Barrett on Monday and expects to meet with Judge Barbara Lagoa on Friday.

McEnany called for Democrats to participate in a civil confirmation process.

“The president would like to see a confirmation process that is fair,” she said, referring to the baseless allegations against Justice Brett Kavanaugh in 2018.

She also responded to threats from Democrats to pack the Supreme Court with additional justices in the future.