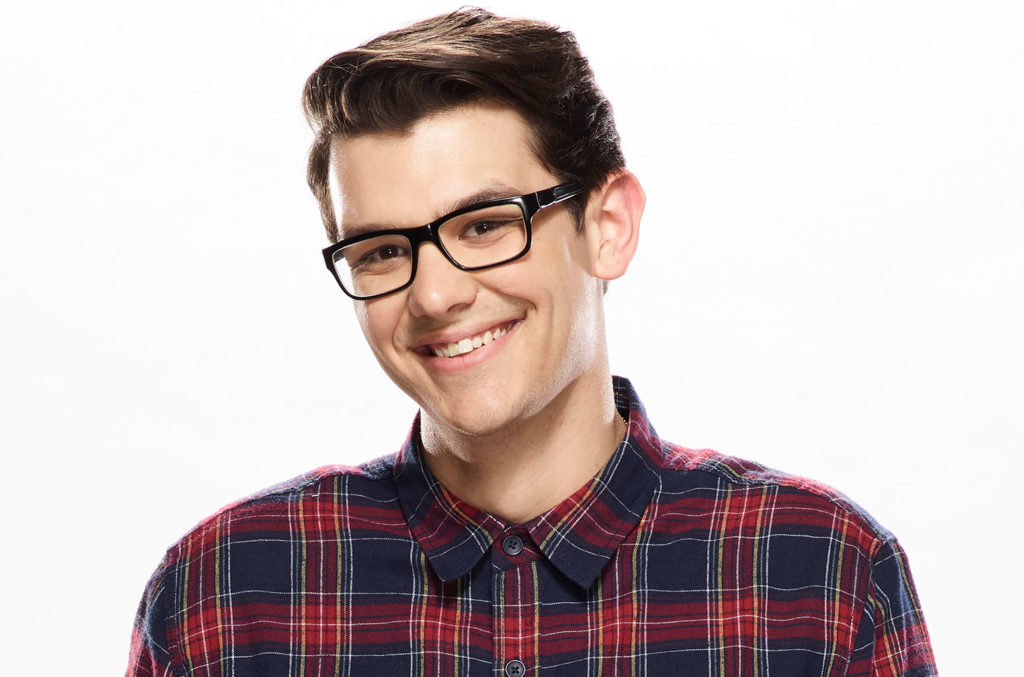 His track ‘Gone Too Soon’ broke through on TikTok.

Andrew Jannakos makes his Billboard chart debut, entering the Emerging Artists list (dated Sept. 26) at No. 1 to become the top emerging act in the U.S. for the first time, thanks to his breakout single “Gone Too Soon.”

The track opens at No. 12 on the multi-metric Hot Country Songs chart, and No. 65 on the Billboard Hot 100, with 2.3 million U.S. streams and 28,000 downloads sold in the week ending Sept. 17, according to Nielsen Music/MRC Data. The latter sum is also good for a No. 1 start on Country Digital Song Sales. As the song was released Sept. 15, it debuts after just three days of availability in the tracking period.

Jannakos performed a blind audition on NBC’s The Voice in spring 2019 and has built a robust following on social media. Prior to the new track’s release, he posted snippets of it on TikTok, where he has nearly 700,000 followers.

Salt Lake City-based singer Ritt Momney also makes his Billboard chart debut, opening at No. 28 on Emerging Artists on the strength of his cover of Corinne Bailey Rae’s “Put Your Records On,” as his version drew 4.5 million U.S. streams in the tracking week. It also begins on the newly-launched Billboard Global 200 chart at No. 132 with 9.3 million global streams.

The Emerging Artists chart ranks the most popular developing artists of the week, using the same formula as the all-encompassing Billboard Artist 100, which measures artist activity across multiple Billboard charts, including the Hot 100, Billboard 200 and the Social 50. (The Artist 100 lists the most popular acts, overall, each week.) However, the Emerging Artists chart excludes acts that have, in lead roles, notched a top 25 entry on either the Hot 100 or Billboard 200, as well as artists that have achieved two or more top 10s as leads on Billboard’s “Hot” song genre charts and/or consumption-based “Top” album genre rankings.