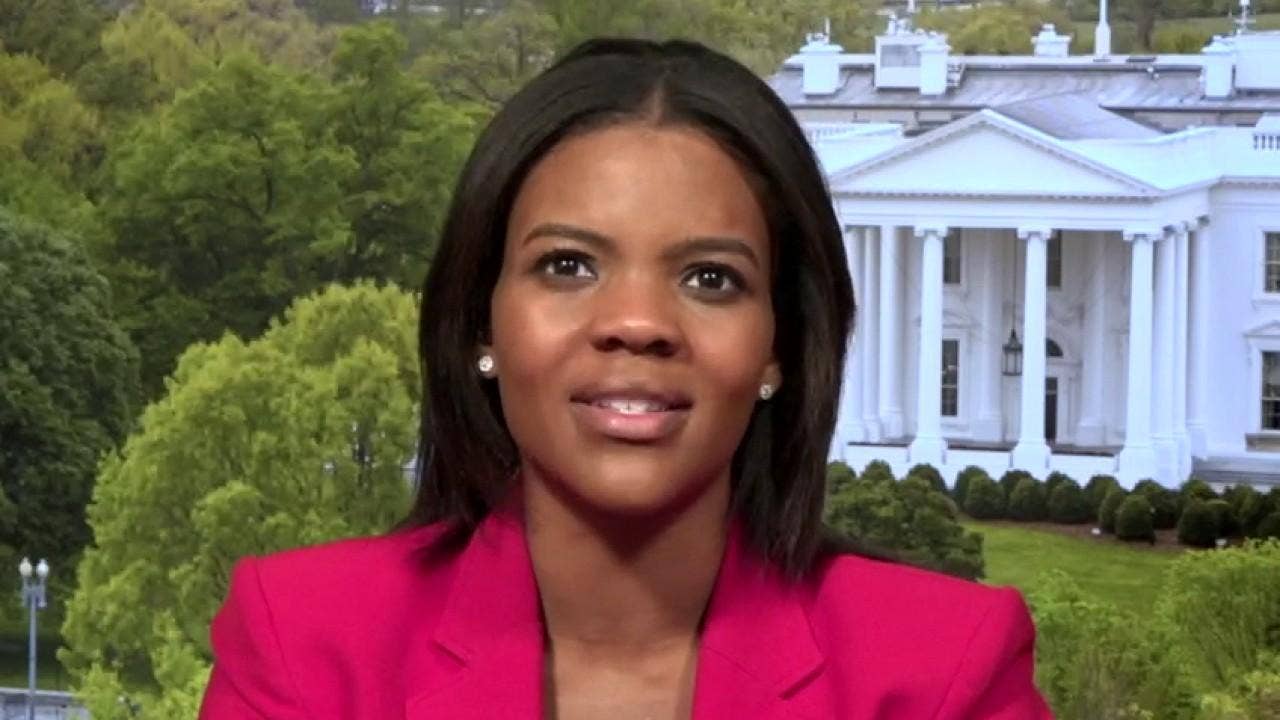 “Democrats have no issues lying… while minority communities suffer,” said author Candace Owens on Wednesday amid the increase of crime in liberal cities across the country.

Owens was blasting Rep. John Garamendi, D-Calif., for apparently rejecting the crime uptick in Democratic-run cities in an earlier segment of “Mornings with Maria” with host Maria Bartiromo.

“It is unfathomable that he can stand in the face and pretend that minority communities are not suffering from a 200% increase in inner cities, and sometimes higher in inner cities, of shootings compared to this time last year,” Owens told “Mornings with Maria.”

New data shows that murder rates in New York City and St. Louis have surged this year, surpassing 2019 figures. In the Missouri urban center, the Thursday killing of a 24-year-old woman marked the city’s 195th homicide this year.

In 2019, there were 194 homicides in total, according to The Associated Press.

St. Louis has seen a spike in shootings – both fatal and nonfatal – since the beginning of the summer. The city is among a group of cities where federal law enforcement agents were sent this summer to help fight gun violence under the Operation Legend program.

Operation Legend was named after 4-year-old LeGend Taliferro, who was shot and killed while sleeping in his father’s Kansas City, Mo., apartment on June 29.

Thus far, the federal task force has made more than 1,000 arrests in high-crime cities across the country, according to U.S. Attorney General William Barr.

The Big Apple has seen gun violence skyrocket, with at least 1,000 recorded cases of gunplay since Jan. 1.

According to an August report in The New York Post, by the same time last year there had been just 537 shootings.

Owens claimed that the crime increase is due to Democrats “pushing to criminalize our law enforcement officers as they do with everything that is good for the minority community.”

“This is the reason why, as you are observing in the polls, Maria, that Black Americans’ support just keeps going up, and up and up for Donald J. Trump because of people like the congressmen who can just brazenly look in your face and lie and say, ‘What are you talking about, Maria? We’re not trying to defund the police. None of our leaders are.’ He’s trying to hide behind Joe Biden. Joe Biden is not an elected official in this country.”

Owens went on to say, “I am so disgusted by everything I have just heard in this last segment and it is exactly why I have been calling for a Black exit from the Democrat Party.”

Fox News’ Julia Musto and the Associated Press contributed to this report.