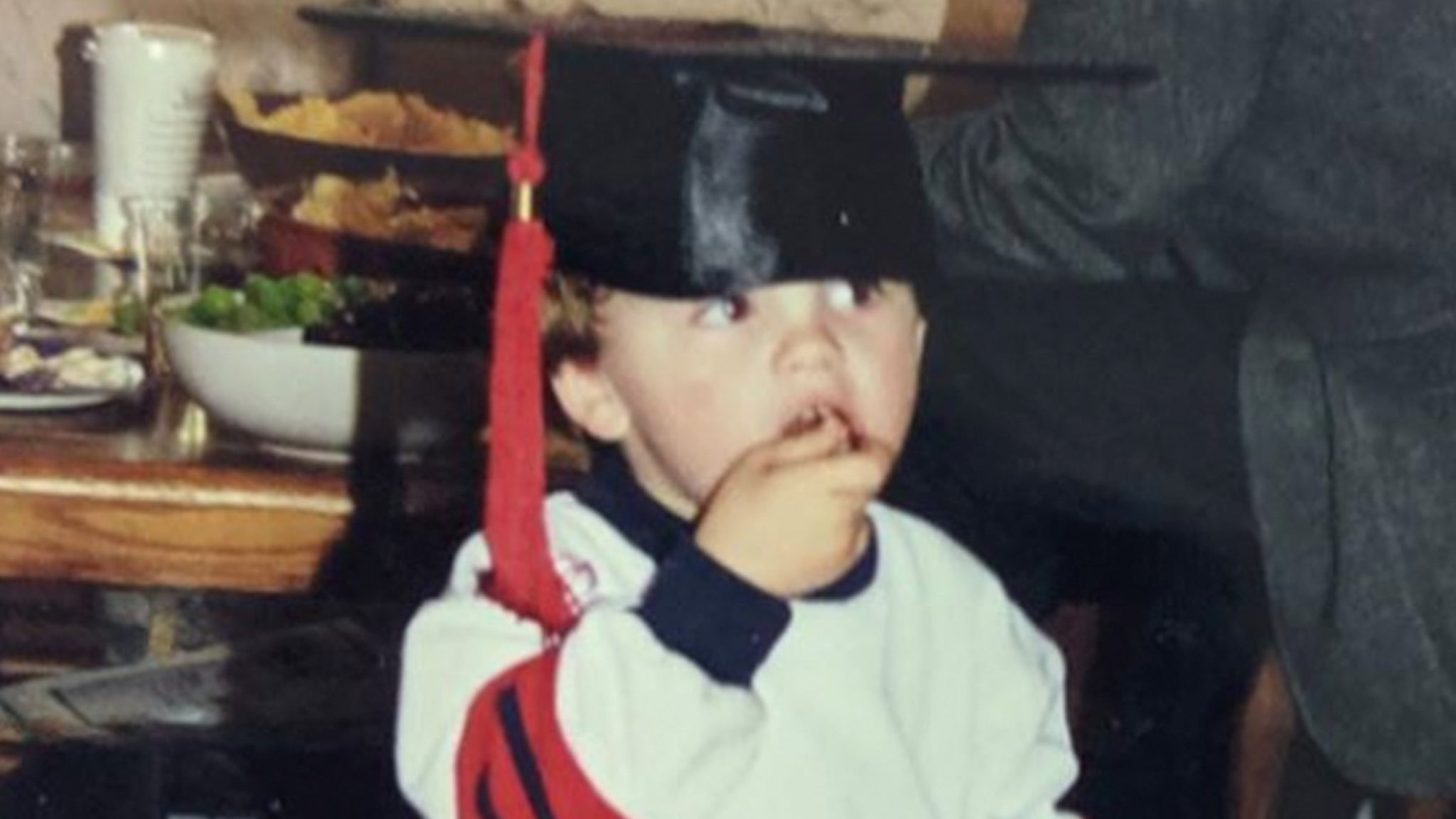 Before this graduation guy was getting nominated for Academy Awards, he was just a scholar sweetie growing up in Manhattan, New York.

This cap and tassel kid gained widespread recognition for his portrayal of Elio in this successful film adaptation of a novel set in Italy. This peachy pip-squeak became one of the youngest people nominated for a Best Actor Academy Award … even though he lost the Oscar win to Gary Oldman for his role in “Darkest Hour.”

Take a look and see if you can call this little lad by his name.