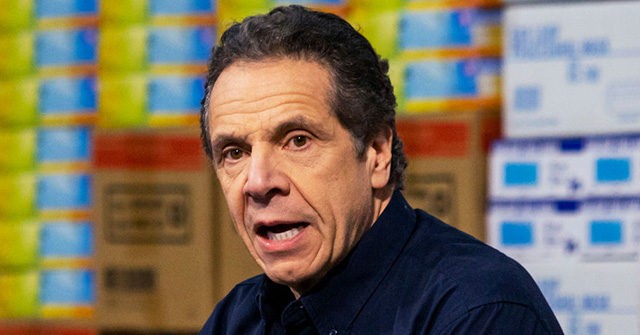 On Friday’s broadcast of MSNBC’s “The ReidOut,” New York Gov. Andrew Cuomo (D) stated that he doesn’t trust President Donald Trump or the FDA on a coronavirus vaccine and that people “don’t trust the FDA. They shouldn’t.”