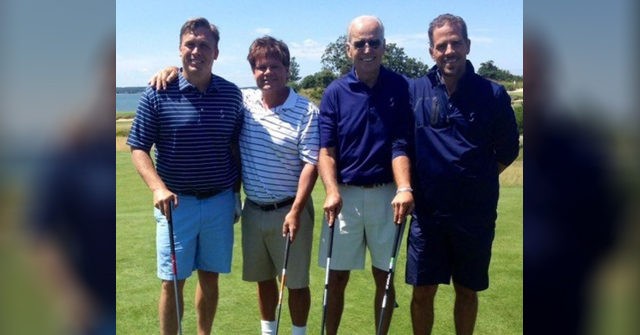 Host Bill Hemmer asked, “So, what Joe Biden has said, he’s on the record as saying he’s never talked to his son about that. … Is it a fact that he never spoke to his son? Can we say that?”

Schweizer said, “Well, he has said that. This report demonstrates, with testimony, that that’s simply not true. It shows that State Department officials raised these issues with Joe Biden, that Joe Biden talked to his son about them. We also have the testimony of a Chinese executive, who said when they took that trip to China together in December of 2013, where Joe Biden said we never discussed business, the Chinese executive told The New Yorker that he was introduced to Joe Biden by Hunter Biden. So, it seems as if there are major holes in Joe Biden’s explanation here.”